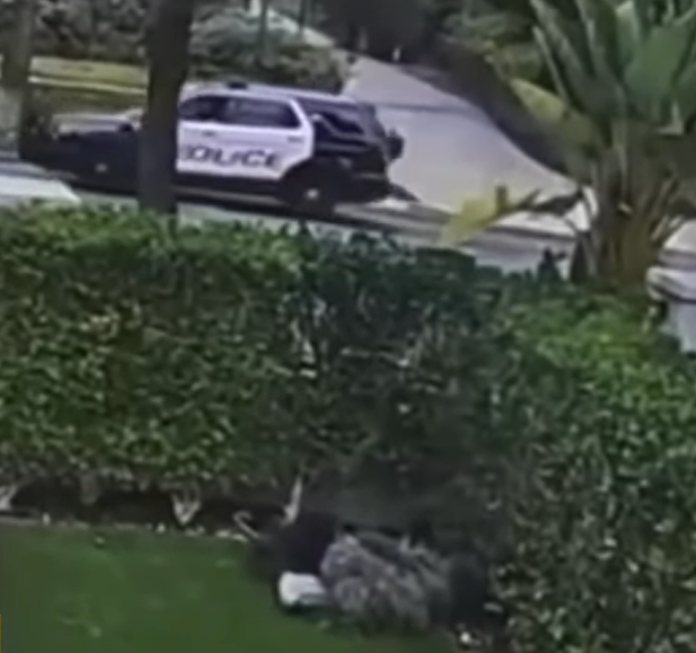 The Beverly Hills Police Department arrested Christopher Turner, 35, on Wednesday afternoon outside a home on Laurel Way, as detectives were conducting a follow-up investigation on a string of recent trespassing incidents in the area. A woman, described as a companion, was also detained. The arrest follows multiple reports from residents who had seen the same trespassing suspect over the last few days. Police believe the man had been living in a vacant garage of a home for sale and was equipped with a mattress, fridge, and lanterns inside the garage.

Alex Murdaugh apparently met with his lawyer, law partners, and relatives for a meeting three days after the murders of END_OF_DOCUMENT_TOKEN_TO_BE_REPLACED

A viewer asked what “mind-blowing” revelations have come out of Alex Murdaugh’s family murder trial since it began. Eric Bland, END_OF_DOCUMENT_TOKEN_TO_BE_REPLACED