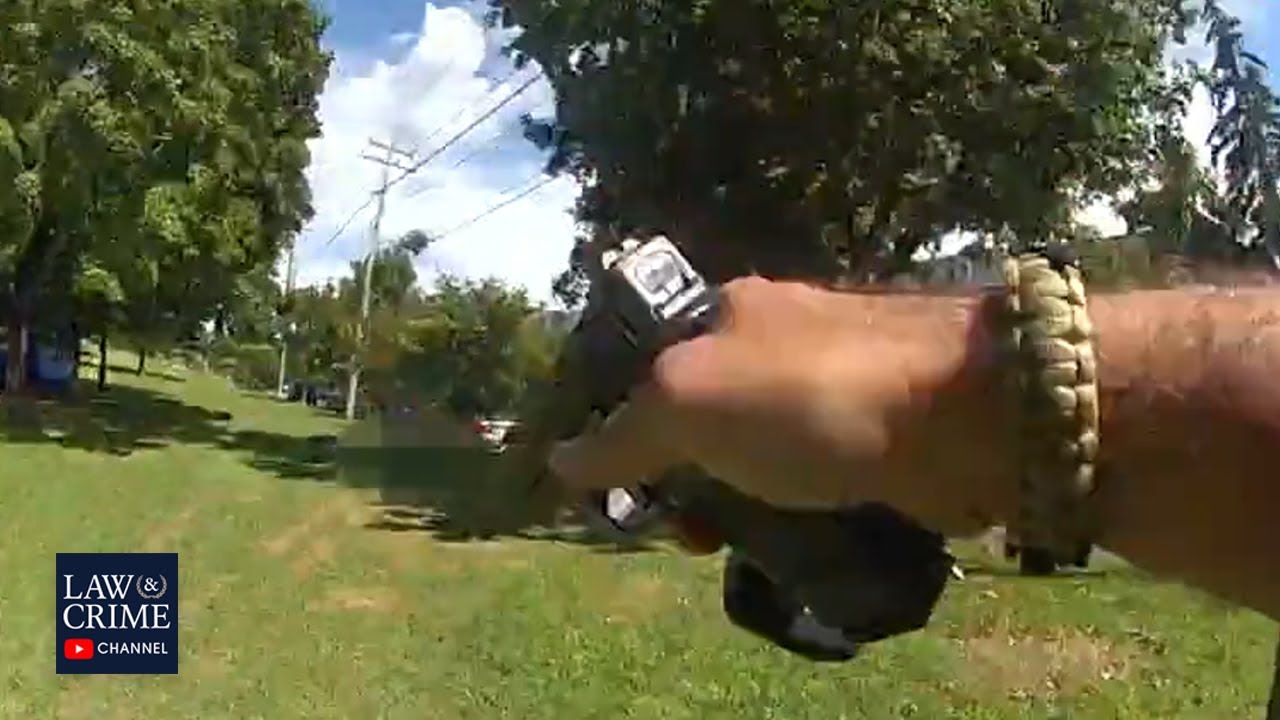 A Washington, D.C. officer-involved shooting is now under investigation by the Metropolitan Police Department after bodycam footage shows an officer fatally shooting a suspected gunman. Police responded to an alleged shootout that left two pedestrians injured and pursued a vehicle that fled the scene. When the car crashed, police say three suspects immediately fled and the fourth suspect was pursued by the responding officer. Authorities say the officer can be heard yelling “gun” multiple times before firing one fatal shot at the suspect. However, investigators say the bodycam footage does not show the suspect holding a gun at the time of the shooting. Police say a firearm was recovered from the suspect but it is unclear whether he brandished it at the time of the shooting. The suspect was later pronounced dead at a nearby hospital. The man’s family disputes the officer’s report, stating they believe he was shot in the back of the head without warning and wasn’t given adequate medical care.

“Doomsday Cult” dad Chad Daybell seeks to delay his trial and separate it from his wife Lori Vallow Daybell’s. The END_OF_DOCUMENT_TOKEN_TO_BE_REPLACED