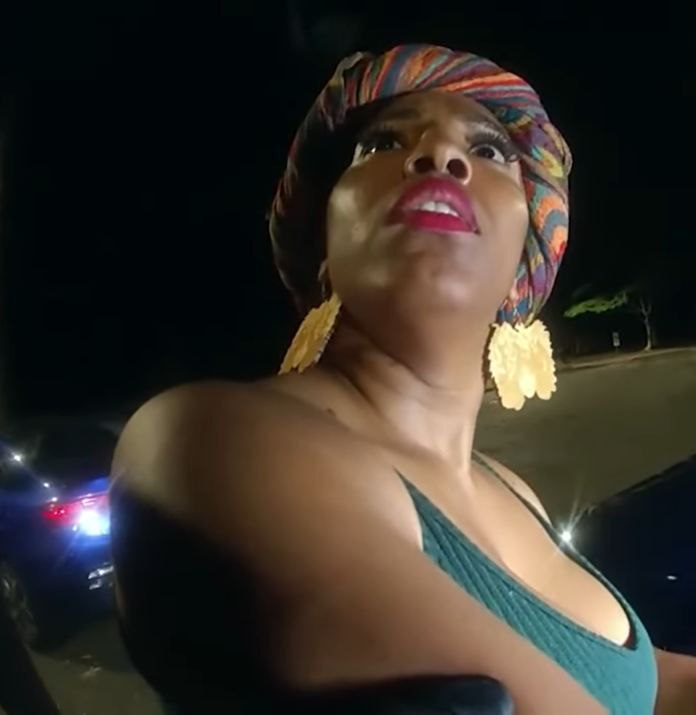 Atlanta, Georgia — Below is a summary of the incident provided by the Atlanta police department:

To address several issues the female brought up:

In the end, this incident began as an effort to address issues in our city parks. The officer clearly intended to issue a citation to each party and allow them to leave the park. Several unnecessary decisions, that were entirely out of our control, resulted in a physical altercation with an officer and the physical arrest of this individual.