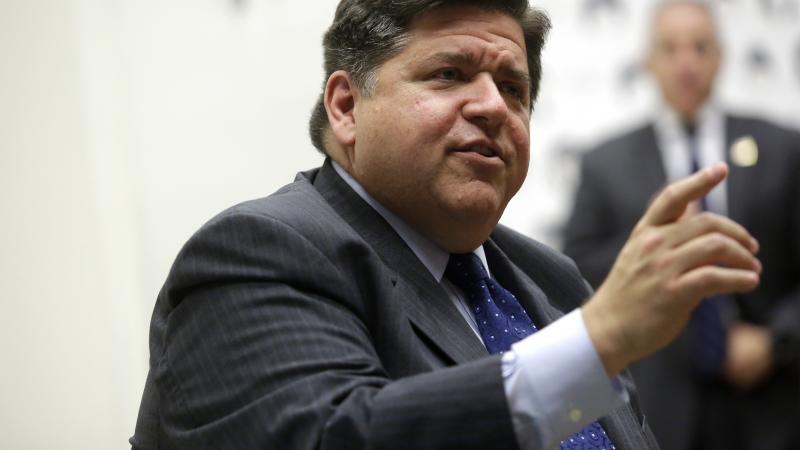 Parents across Illinois are sending their kids to school. Some kids are being suspended for not wearing masks.

The school year has started in some districts and schools are requiring masks, per Gov. J.B. Pritzker’s recent order. He said Tuesday the mask mandate is temporary, but necessary with rising COVID-19 case rates.

“This is a vital part of keeping people safe and healthy across the state,” Pritzker said.

For Marlena and Ben McCoy in Marion, they had their children politely refuse to wear masks Monday, saying it’s not healthy for them to breathe their own air for eight hours a day.

They said at first, administrators at Crab Orchard in Williamson County said to just take the kids home, but the McCoys insisted that if they’re not being disciplined, their children must be in class. The administrators eventually suspended the three children.

An administrator from the district didn’t return messages seeking comment.

Marlena said they couldn’t stand by anymore without fighting back.

“It’s time to stand up and it’s time to fight against what is not the government’s to take,” Marlena said. “The Bible teaches us to give to Caesar what is Caesar’s, and they are clearly asking something that is not Caesar’s and we’re not going to be willing to give it anymore.”

It was tough to “walk into the fire,” but Marlena said her children understood.

“They’re excited to be part of whatever this movement is going to be,” she said. “My husband made kind of a silly comment, he said ‘your blood bleeds a little bit more red than most Americans right now,’ because they’re fighting what most won’t.”

“I expect people will do the right thing, nonetheless, and not put their school district in the situation of having to tell somebody, you know, ‘follow the rules,’” Pritzker said.

At the same district, Amanda Phillips’ son Carson, who turns 13 in just a matter of days, went to school Monday with a mask, but decided to not wear a mask Tuesday and was given a day suspension.

“He’s putting everything on the line, his sports, his academics,” Phillips said, noting her son is a leader on the middle-school baseball team and a good student. “Suspensions are supposed to be for bad things like fights, not for good students.”

Phillips said her son may go back to school Wednesday with a mask in order to be eligible for a Thursday baseball game, but she also has her eye on a national day of action called “Walkout Wednesday.” She said that could have students across the country walking out of schools at noon to protest COVID-19 mitigation protocols.

Related Topics:Covid-19crimeFeaturedMask. Mandate
Up Next 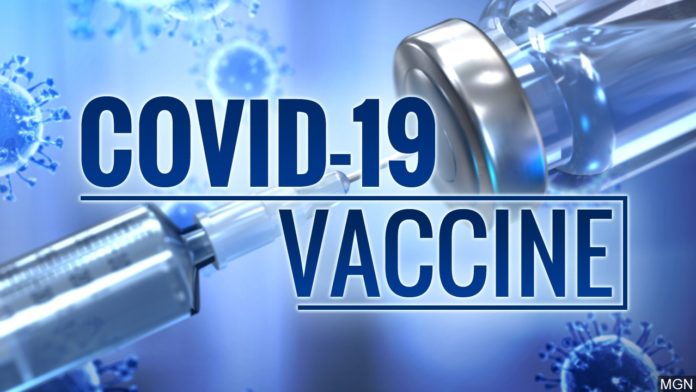