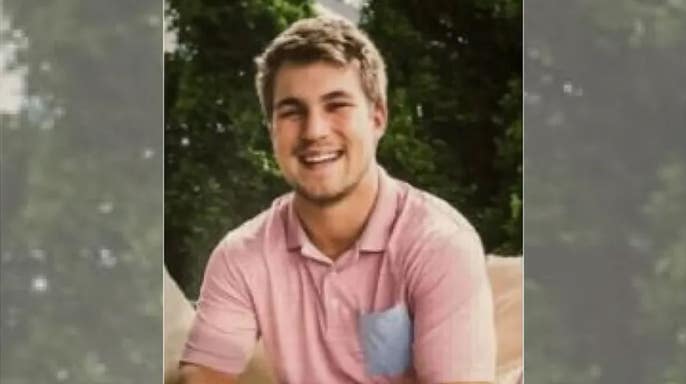 A University of Tampa student who was killed in a shooting this weekend has been identified as 19-year-old Carson Senfield.

Senfield was killed early Saturday morning after getting an Uber to his home at roughly 1 a.m. Local police say Senfield then tried to enter another vehicle near his home. The driver of that vehicle says he feared for his life and shot Senfield in the chest, killing him, according to police.

“It saddens me greatly to inform you that the Orchard Park community has suffered a tragic loss as Carson Senfield, a 2021 graduate of Orchard Park High School, passed away today. Given Carson’s wide circle of friends, and the fact that Carson’s two siblings attend OPHS, the Orchard Park School District recognizes that his passing has a far-reaching impact,” district superintendent David Lillec wrote in a statement.

“In order to support current and former students, the District has established a network of support. Counselors will be available for those in need. If your child needs support, please reach out to their counselor. Additional resources are available on the OPHS website. Our thoughts and prayers are with the Senfield family during this difficult time. Carson was a light in this world and will forever be a Quaker,” Lillec added.

The University of Tampa also released a statement regarding Senfield’s death but did not name him.

“The UT administration is deeply saddened to report that a UT student was killed early this morning near the intersection of W. Arch and N. Munro streets. Our heartfelt condolences go out to the student’s family and friends, as well as all who were affected by this incident. The University values all members of the community and mourns this tragic loss,” the university reported.

The shooter reportedly remained on the scene until police arrived, and he is continuing to cooperate with law enforcement.

The shooter did not have charges filed against him as of Monday afternoon.

“Doomsday Cult” dad Chad Daybell seeks to delay his trial and separate it from his wife Lori Vallow Daybell’s. The END_OF_DOCUMENT_TOKEN_TO_BE_REPLACED