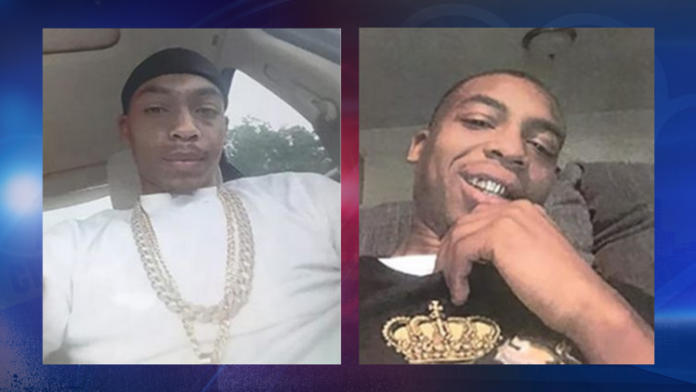 The U.S. attorney’s office in Little Rock has announced a second guilty plea to a charge of conspiring to sex-traffic a six-year-old.

The news release summarizing the case:

Law enforcement was able to locate a hotel in Little Rock that matched the description provided by the minor, including the picture on the wall and the curtain in the room. Financial records from the hotel showed that the minor’s mother had rented a room at the hotel in March 2018 and paid with a credit card. The child has since been removed from the mother’s custody.

Doctors at Arkansas Children’s Hospital determined that it was unlikely the child had obtained each sexually transmitted disease from the same offender and that there were likely multiple offenders. Officers obtained search warrants for George and Waters’ blood and urine. Results indicated that George and Waters tested positive for sexually transmitted diseases that the minor had contracted. Both George and Waters admitted in court that they had sexual contact with the minor and were involved in trafficking her with others.

“The unspeakable crimes committed against this child remind us how vitally important it is to have law enforcement officers willing to investigate and put a stop to these horrific actions,” stated Acting United States Attorney Jonathan D. Ross. “These guilty pleas will spare the young victim from having to relive her experience on the witness stand at a trial. Our law enforcement partners work hard every day to protect children from this abuse, and our office will continue to aggressively pursue those who commit these deplorable crimes.”

Judge Miller will sentence George and Waters at a later date. Conspiracy to commit human trafficking of a minor is punishable by any term of imprisonment up to life and not less than five years of supervised release. The case was investigated by the FBI and the Little Rock Police Department and is being prosecuted by Assistant United States Attorneys Kristin Bryant and Allison W. Bragg.