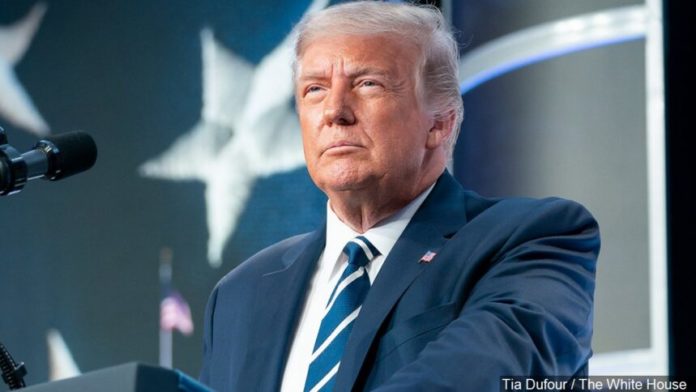 
Former President Donald Trump released a statement Thursday after 12 US Service Members were killed in a bombing and shooting attack near the Kabul airport — at least 15 more troops and countless Afghans were were wounded.

” Melania and I send our deepest condolences to the families of our brilliant and brave Service Members whose duty to the U.S.A. meant so much to them. Our thoughts are also with the families of the innocent civilians who died today in the savage Kabul attack.

This tragedy should never have been allowed to happen, which makes our grief even deeper and more difficult to understand.

George Wagner, IV is standing trial for the April 2016 murders of eight members of the Rhoden and Gilley families. END_OF_DOCUMENT_TOKEN_TO_BE_REPLACED