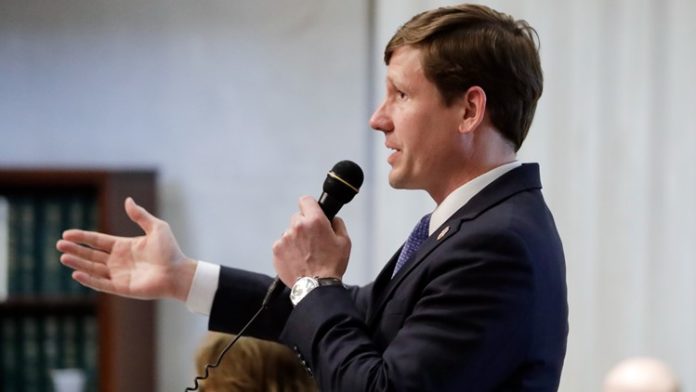 Kelsey and Joshua Smith, of Nashville, were indicted by a federal grand jury in Nashville in October 2021 and charged with violating multiple campaign finance laws.

According to court documents, Kelsey, 44, a Republican of Germantown, admitted that he conspired to and did secretly and unlawfully funnel money from multiple sources, including his own Tennessee State Senate campaign committee, to his authorized federal campaign committee. Kelsey and his co-conspirators, including Joshua Smith, also caused a national political organization to make illegal, excessive contributions to Kelsey’s federal campaign committee by secretly coordinating with the organization on advertisements supporting Kelsey’s federal candidacy and to cause false reports of contributions and expenditures to be filed with the FEC.

Kelsey and the other conspirators orchestrated the concealed movement of $91,000 — $66,000 of which came from Kelsey’s State Senate campaign committee, and $25,000 of which came from a nonprofit corporation that publicly advocated on legal justice issues — to a national political organization for the purpose of funding advertisements that urged voters to support Kelsey in the August 2016 primary election. Kelsey, Smith, and others also caused the political organization to make $80,000 worth of contributions to Kelsey’s federal campaign committee in the form of coordinated expenditures.

Kelsey pleaded guilty to conspiracy to defraud the FEC and aiding and abetting the acceptance of excessive contributions on behalf of a federal campaign. He is scheduled to be sentenced on June 9, 2023 and faces a maximum penalty of five years in prison on each count. Chief U.S. District Court Judge Waverly D. Crenshaw, Jr. will determine any sentence after considering the U.S. Sentencing Guidelines and other statutory factors.

Joshua Smith pleaded guilty last month to aiding and abetting the solicitation, receipt, direction, transfer, and spending of soft money in connection with a federal election and is awaiting sentencing. 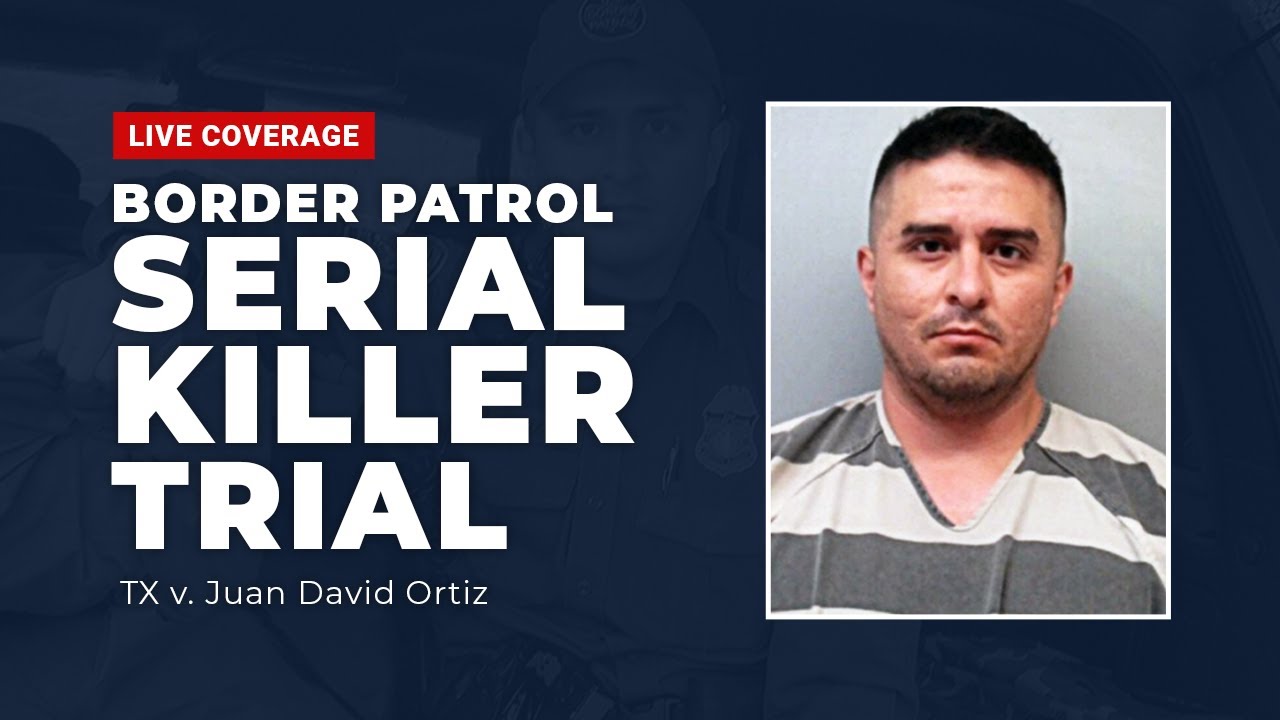