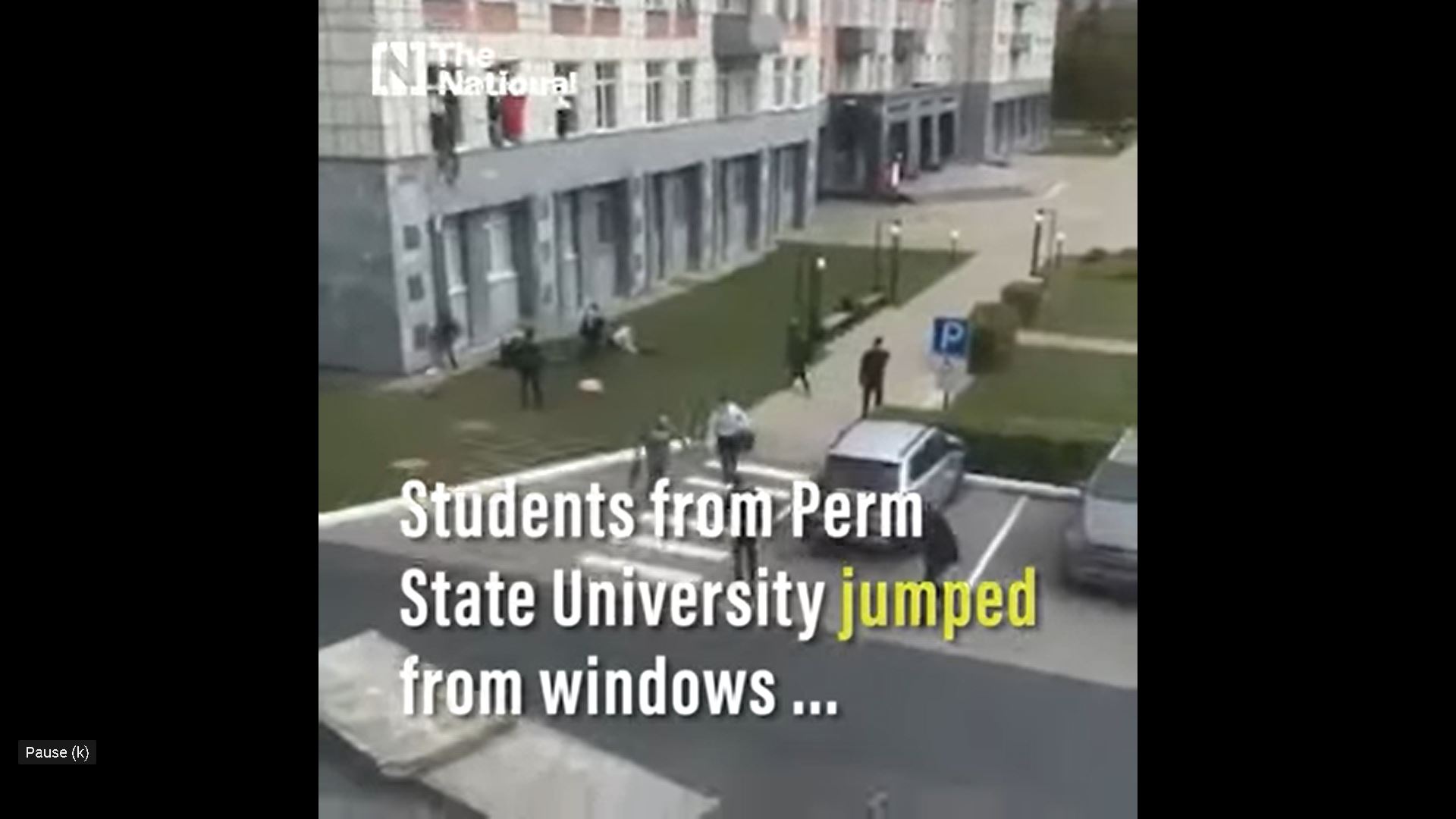 Six people have been confirmed dead, with 28 injured, after a shooting on the campus of a university in the Russian city of Perm. Police have apprehended the perpetrator. Terrified students were filmed escaping through windows.

The incident happened on Monday morning at Perm State University, one of the oldest universities in the Urals region, close to where Europe and Asia meet. The school’s social media alerted everyone who was on campus to leave if possible, or lock themselves inside a room.

19 of the injured have received gunshot wounds, according to the Russian Ministry of Health, which published the figure of six deaths. Earlier, the Investigative Committee of Russia had reported eight fatalities.

Nearly three weeks after the Idaho student murders shocked the college town of Moscow, investigators have backtracked on some of END_OF_DOCUMENT_TOKEN_TO_BE_REPLACED