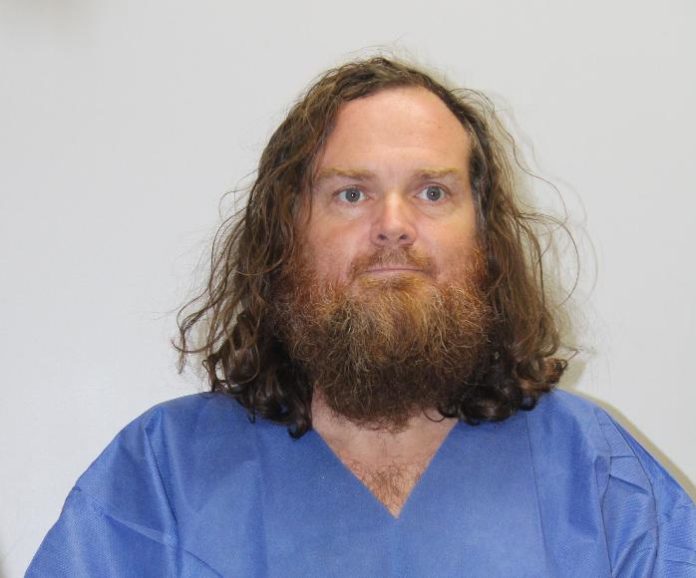 On Saturday, November 12, 2022, at approximately 1:01 p.m., officers were dispatched to a 911 call in reference to a stabbing at the mosque located at 5600 State Highway 195. Upon the officers’ arrival, they located a male suffering from a stab wound. A second male was located and detained.

The preliminary investigation revealed that the victim and the suspect were in a business relationship, and both attended the mosque.

At the time of the incident occurred, both individuals were inside the mosque when the suspect stabbed the victim with a knife. The victim, 69-year-old Muhammad Idrees Kahn, was pronounced deceased at the scene at 1:37 p.m.

[The president of the mosque told KWTX the suspect was Kahn’s tenant and he was being evicted.]

#BREAKING – The Bell County District Attorney’s Office returned a complaint charging this man with murder in the killing of his landlord at the Islamic Community of Greater Killeen. INFO: https://t.co/ViHWZhO4TF pic.twitter.com/1dE1eeUW3K

Justice of the Peace Gregory Johnson arraigned Kastner setting his bond at $1,000,000. He is awaiting transport to the Bell County Jail.

This is the eighteenth murder victim for the City of Killeen this year.

Nearly three weeks after the Idaho student murders shocked the college town of Moscow, investigators have backtracked on some of END_OF_DOCUMENT_TOKEN_TO_BE_REPLACED