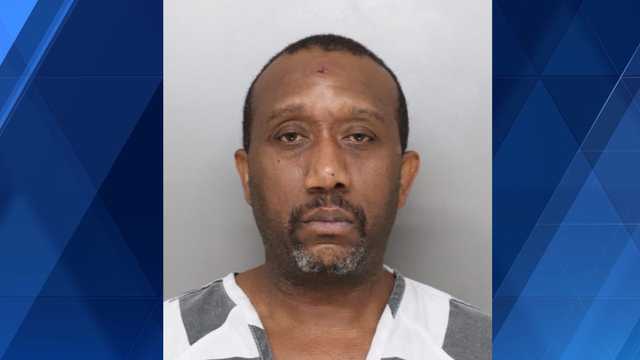 On August 25, 2022, Carter was indicted for two counts of Murder (SF), two counts of Felonious Assault, and Tampering with Evidence.

Today, Carter was indicted for four counts of Rape, two counts of Kidnapping, and one count of Having Weapons while Under Disability.

Carter is not permitted to possess a firearm due to a prior conviction for Robbery.

On August 13, 2022, Carter stabbed Dockery 30 times after a verbal altercation. Carter then fled the scene.

Later that night, Carter was on Schiller Street in Mt. Auburn when he approached A.W., who was walking to her boyfriend’s house. Carter pulled a black handgun, threatened to kill A.W., and ordered A.W. into a small wooded area where Carter raped A.W. A.W., at gunpoint, agreed to take Carter back to her

apartment, believing she could get to safety once there. When the two entered A.W.’s apartment, Carter raped A.W. a second time, then fled the scene.

The Cincinnati Homicide Unit arrested Carter for the murder of Dockery on August 16, 2022. DNA testing identified Carter as the perpetrator of the rape of A.W.

Hamilton County Prosecutor Joe Deters commented, “Both of these crimes, on their own, are some of the most heinous facts I have seen. To stab another human that many times is vicious. But to then go on in the same night and violently rape and kidnap a woman is inexplicable. There is no other way to describe it than evil. This predator deserves every day in prison that is coming to him. We will do everything in our power to ensure he never walks free again.”

If convicted on all charges, Carter faces a maximum possible sentence of life in prison.

Suspect Allegedly Drags Ohio Cops While Attempting to Speed Away

Alex Murdaugh apparently met with his lawyer, law partners, and relatives for a meeting three days after the murders of END_OF_DOCUMENT_TOKEN_TO_BE_REPLACED

A viewer asked what “mind-blowing” revelations have come out of Alex Murdaugh’s family murder trial since it began. Eric Bland, END_OF_DOCUMENT_TOKEN_TO_BE_REPLACED