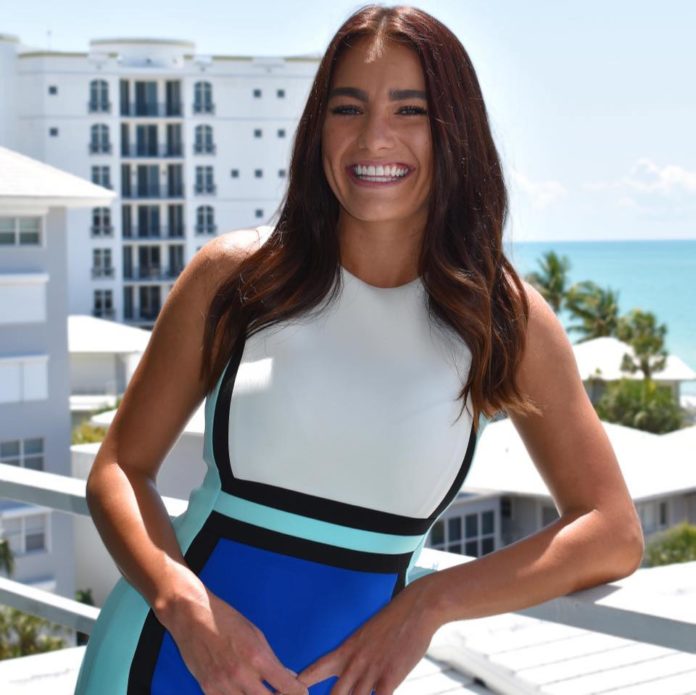 
NAPLES, Florida – A 23-year-old woman is in the Collier County jail on felony charges after a traffic stop turned violent this morning.

“Every day deputies face unexpected dangers on the job while serving and protecting our great community,” Sheriff Kevin Rambosk said. “If you harm a deputy, you will be arrested and you will be held accountable. I will not tolerate violence against our deputies.”

The incident occurred after deputies spotted Franklin driving 71 mph in a 50 mph zone on Immokalee Road near Twin Eagles Boulevard around midnight. She was driving so fast she slammed on the brakes when she passed a deputy’s patrol car.

Deputies ran her driver’s license and found that it was suspended. Further investigation revealed Franklin had an outstanding warrant for her arrest for non-payment of child support.

Deputies informed Franklin they were placing her under arrest on the warrant and ordered her out of her vehicle. Franklin resisted deputies’ attempts to take her into custody and tried to escape.

During the struggle Franklin bit one of the deputies on her ring finger, breaking the skin and drawing blood.

While securing Franklin in their patrol vehicle, deputies found a firearm inside her purse that was within her reach in her vehicle. Franklin is not licensed to carry a firearm. Deputies charged her with carrying a concealed firearm.