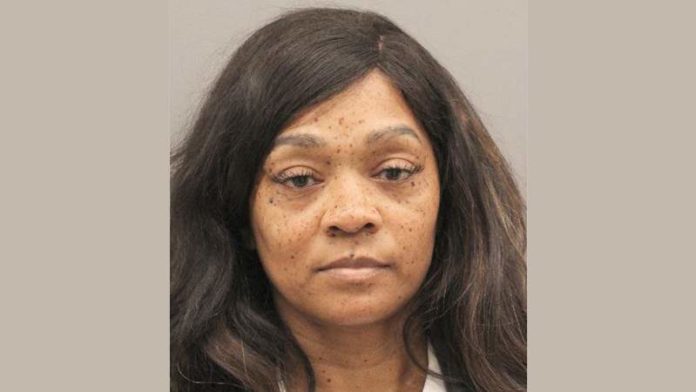 
HOUSTON, Texas – A Spring woman was sentenced by a jury to 50 years in prison after being convicted of murder in the 2018 shooting death of her husband.

“Domestic violence is rampant, and the evidence showed how this woman abused her partner the same way that we so often see abuse by male partners,” Harris County District Attorney Kim Ogg said. “We thank the jurors for their service in these challenging times, and prosecutors and sheriff’s deputies for their hard work in seeing that justice was done.”

Cynthia D. Willis, 51, was sentenced late Tuesday after being convicted of murder for killing her husband, Eric “Mickey” Willis, 51. He was found dead in his home with a gunshot wound to the back of the head on March 18, 2018.

During a week-long trial, jurors heard that early in the morning on March 10, 2018, Cynthia Willis gathered up the couple’s four children to go to stay at their aunt’s house without letting them pack clothes or toiletries. The children saw Eric Willis the day before they were taken to their aunt’s home, but did not see him ever again.

A landlord called police to do a welfare check eight days later, and Eric Willis’s body was found on his bed covered with a comforter. Police interviewed Cynthia Willis and her children who said their mother told them that she’d hurt their dad “really bad.”

Assistant District Attorneys Michael Hanover, who handled the case with ADA Catherine Johnson, said jurors weighed all of the evidence and made the right decision.

“He had consulted with a divorce attorney and had a plan to leave the marriage in the right way,” Hanover said. “He was a good dad, an entrepreneur, and was working to support his family. He did not have to die.”

Nearly three weeks after the Idaho student murders shocked the college town of Moscow, investigators have backtracked on some of END_OF_DOCUMENT_TOKEN_TO_BE_REPLACED