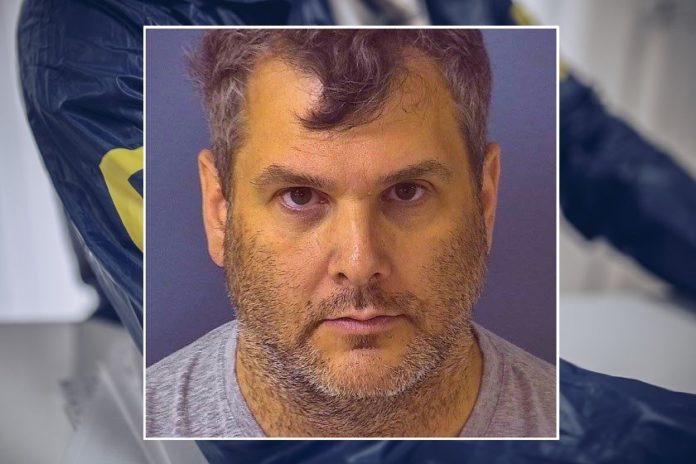 
A Pennsylvania man has been arrested on charges of making threats of violence against FBI personnel.

Adam Bies, 46, of Mercer, was arrested late Friday in Mercer. He made his initial appearance in federal court today in Pittsburgh and remains in custody pending a detention hearing.

According to court documents, on or around August 11, the FBI National Threat Operations Section Social Media Exploitation team received a tip from MEMRI Domestic Terrorism Threat Monitor regarding Gab user “BlankFocus,” later identified as Bies, who allegedly posted violent threats towards the FBI and law enforcement stating: “My only goal is to kill more of them before I drop” and “If You Work For The FBI Then You Deserve To Die”.

According to court documents, on August 10, Bies allegedly wrote: “Every single piece of [expletive] who works for the FBI in any capacity, from the director down to the janitor who cleans their [expletive] toilets deserves to die. You’ve declared war on us and now it’s open season on YOU.”

In another post on August 10, Bies allegedly wrote: “HEY FEDS. We the people cannot WAIT to water the trees of liberty with your blood. I’ll be waiting for you to kick down my door.”

Bies is charged with influencing, impeding or retaliating against federal law enforcement officers. If convicted, he faces a maximum penalty of 10 years in prison.