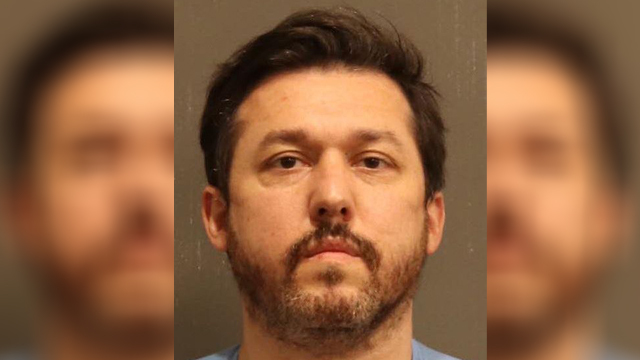 
NASHVILLE – Youth Services detectives Monday night charged the owner and head coach of Music City Fencing Club with two counts of inducing sexual activity by a minor for paying a 15-year-old female student to send him explicit photos and videos of herself, including one video in which the teen said she engaged in “dirty talk” at his request.

Robert Charles Piraino, 37, was taken into custody this afternoon at the fencing club, 2543 Lebanon Pike. Search warrants have been executed at the business and Piraino’s Church Street residence. Cell phones and computers, as well as other items, have been seized.

The teen alleges that Piraino’s inappropriate sexual conduct with her began in 2019 and continued into the spring of this year. She also said that Piraino had her take pictures of her feet with his phone, asked for pairs of her socks, and sent her messages of him having sex with other women.

Parents whose children took lessons from Piraino at Music City Fencing Club are encouraged to talk with their kids and report any concerns to the MNPD’s Youth Services Division at 615-862-7417. Detective Brian Zullo is leading this investigation.

Cuomo Resigns After ‘Mishandling’ Coronavirus, Leading to ‘Thousands’ of Deaths

Nearly three weeks after the Idaho student murders shocked the college town of Moscow, investigators have backtracked on some of END_OF_DOCUMENT_TOKEN_TO_BE_REPLACED