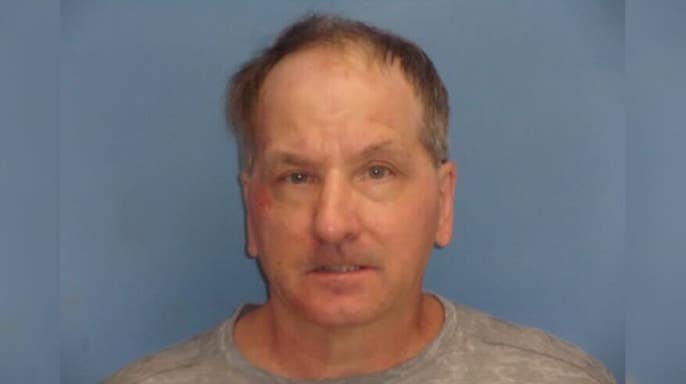 Ohio good Samaritans rush to help police officer in roadside struggle: ‘You don’t do that to a woman’

An Ohio police chief personally thanked four good Samaritans who swooped in and helped an officer who was being attacked by a man during a traffic stop.

The suspect, David Koubeck, 64, was pulled over for speeding by Officer Stacee Wright, 30, along Lost Nation Road in Willoughby in suburban Cleveland.

Wright pulled Koubeck over for speeding on September 10. The suspect was going 57 mph in a 35 mph zone, Wright is heard telling him in the dashcam footage.

The shocking video shows Koubeck ignoring Wright’s request for his license as he exits his 2009 black Chevrolet Malibu. Koubeck insists that he needed to go to the back of the car to get his driver’s license. Wright is seen contacting the Willoughby Police Department for back-up.

After the suspect further declined multiple orders from Wright to put his hands behind his back or on the vehicle, a “physical struggle” ensued.

Koubeck appears to overtake Wright in the struggle, until, four good Samaritans appear to aid Wright and subdue Koubeck.

“You don’t do that to a woman. Do you understand me?” one person yells at Koubeck.

The good Samaritans leave once a backup officer appears who aids Wright in taking Koubeck into custody.

Koubeck has been charged with assault on an officer, resisting arrest, speeding and failure to wear a seatbelt. He will appear in court on September 22.

Later Willoughby Police Chief Jim Schultz wrote a personal note to the four good Samaritans who had assisted Wright, thanking them for their quick intervention.

“I am so proud of our community and the tremendous support we receive on a day-to-day basis,” Schultz said in a Facebook post. “Saturday was another awesome example. I greatly appreciate it!! Thank you!”

The Willoughby Police Department has not released the names of the good Samaritans who stopped to aid the officer, but confirm they have identified three out of the four.

US Coast Guard offloads $475M of cocaine, marijuana in Miami

On this episode of “Prime Crime with Jesse Weber,” he takes us through the bizarre case of Anthony Todt, a END_OF_DOCUMENT_TOKEN_TO_BE_REPLACED

Andrew Tate and his brother, Tristan, were arrested in Romania a month ago for allegations of human trafficking and organized END_OF_DOCUMENT_TOKEN_TO_BE_REPLACED