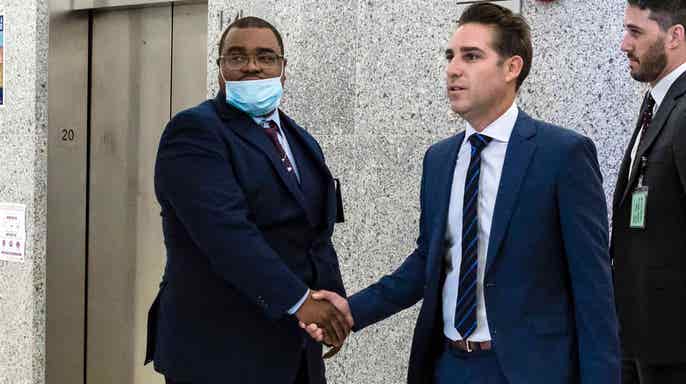 A New York man will return to prison — for now — after going free amid questions about a prominent detective’s conduct, then getting convicted again of murder at a recent retrial.

Eliseo DeLeon was sentenced Thursday to 20 years to life for the 1995 killing of Fausto Cordero. DeLeon spent 24 years behind bars before his conviction was overturned in 2019, so he is now eligible to immediately seek parole.

Cordero was shot in front of his wife, 7-year-old son and niece during an attempted robbery while they headed home from a confirmation party in Brooklyn.

Convictions in nearly 20 cases involving Scarcella, and sometimes Chmil, have been tossed out in the past decade after they were accused of eliciting false confessions and witness identifications. The now-retired sleuths deny any wrongdoing.

Brooklyn prosecutors disavowed most of those convictions but stood by others. DeLeon’s case was the first to be retried.

Chmil was one of the lead detectives on DeLeon’s case, but prosecutors and his lawyers differ on about the extent of Scarcella’s involvement, and he testified this summer that he doesn’t remember the case.

Police records show that Scarcella — then a celebrated ace among Brooklyn’s homicide detectives — participated at least in arresting DeLeon, bringing him to a stationhouse, and reading him his rights before he was questioned. Scarcella said he believes he didn’t take part in the interrogation.

Police said DeLeon confessed. But when authorities tried to get the alleged admission on video, he asked for a lawyer. The video, which was barred from his initial trial, shows DeLeon saying said he’s willing to talk but won’t “put myself on tape and say I did something I didn’t do.”

At the retrial this summer, DeLeon’s lawyers said police concocted the alleged confession and conducted dodgy identification procedures in which eyewitnesses — inaccurately, the defense claimed — pointed to DeLeon as the gunman.

Prosecutors stressed that DeLeon’s wife and another eyewitness returned to court and stood by those identifications from 27 years earlier. Prosecutors also said the investigation wasn’t propelled by Scarcella and Chmil, who didn’t testify at DeLeon’s original trial or the preceding hearings.

Judge Dena Douglas, who overturned DeLeon’s conviction and granted him a new trial, ultimately convicted him anew last month. DeLeon chose not to have a jury at his retrial.

He had been free since 2019 but was taken to a city jail after his new conviction. 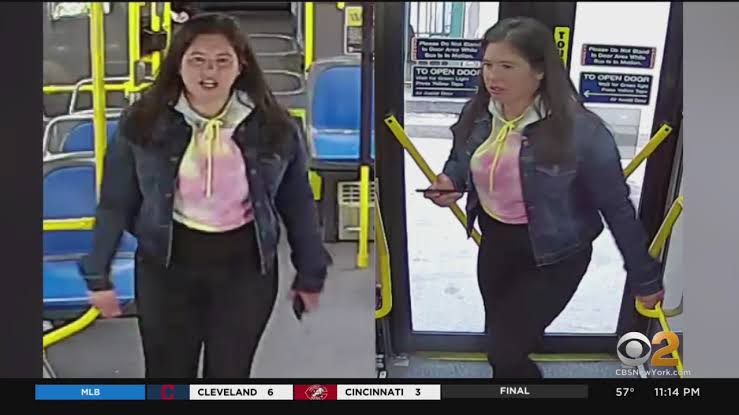 Harassment and violence of bus driver is currently on the rise. The New York police department are looking for a lady who violently punched an MTA bus driver twice in the face. According to the police, the duo started with arguments before she left the driver in pain and swelling. 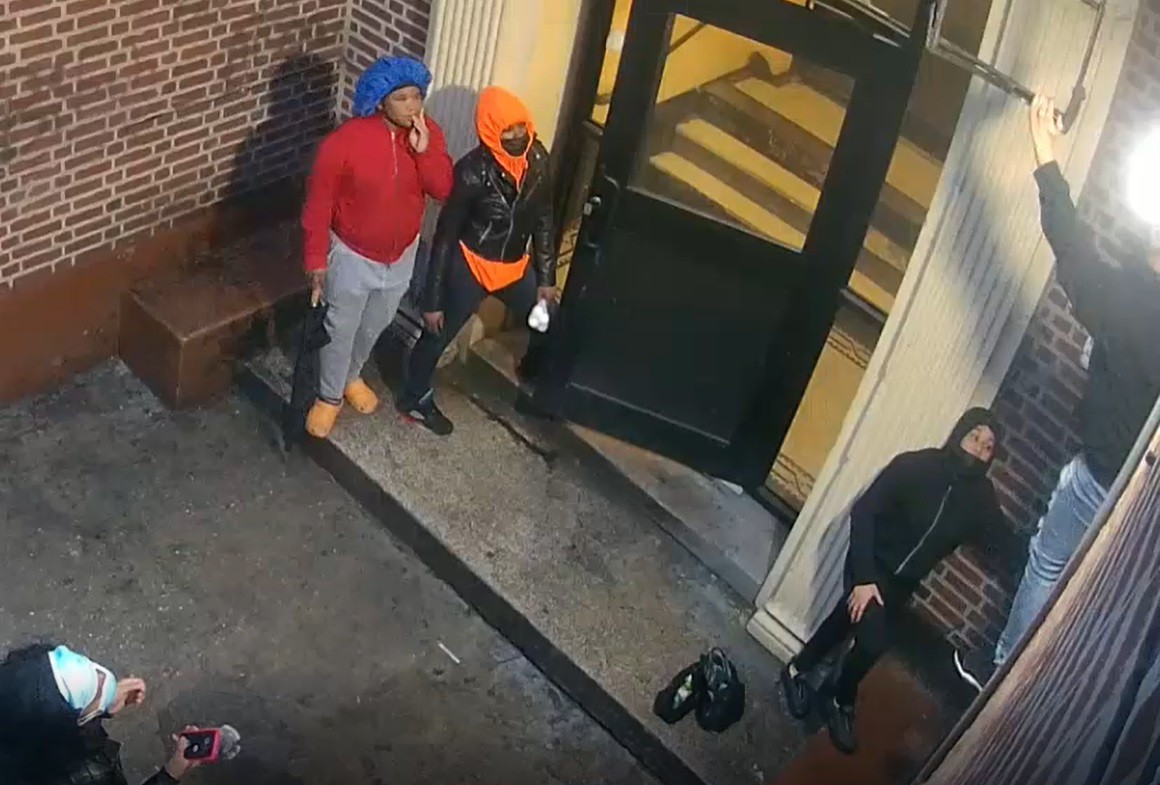 New York police Department are in search of 5 teen girls between the ages of 16-18 who broke into an apartment and got away with jewelry, purse and credit cards.