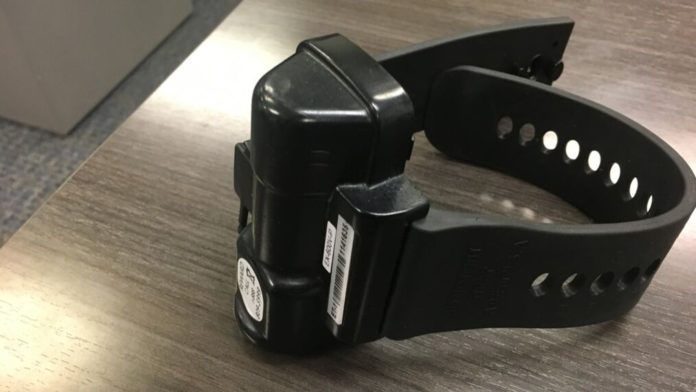 Assistant U.S. Attorney Charles M. Kruly, who handled the case, stated that in December 2018, and January 2019, Anthony secretly video-recorded a 12-year-old girl changing and showering in a bathroom. In July 2019, a federal search warrant was executed at Anthony’s Niagara Falls residence. The two videos were found on a hard drive that was seized during the execution of the search warrant. As a result, in December 2019, Anthony was arrested and charged by criminal complaint, and released on conditions, including the condition that Anthony participate in a home detention program monitored by GPS.

In April 2020, Anthony requested to go to the hospital, claiming to possibly have contracted COVID-19, which was approved by his Pretrial Services Officer. After arriving at the hospital, however, Anthony cut his ankle monitor, left the monitor in a mailbox, and fled. On April 14, 2020, Anthony was arrested by the U.S. Marshals Service in San Diego, California.

“Doomsday Cult” dad Chad Daybell seeks to delay his trial and separate it from his wife Lori Vallow Daybell’s. The END_OF_DOCUMENT_TOKEN_TO_BE_REPLACED