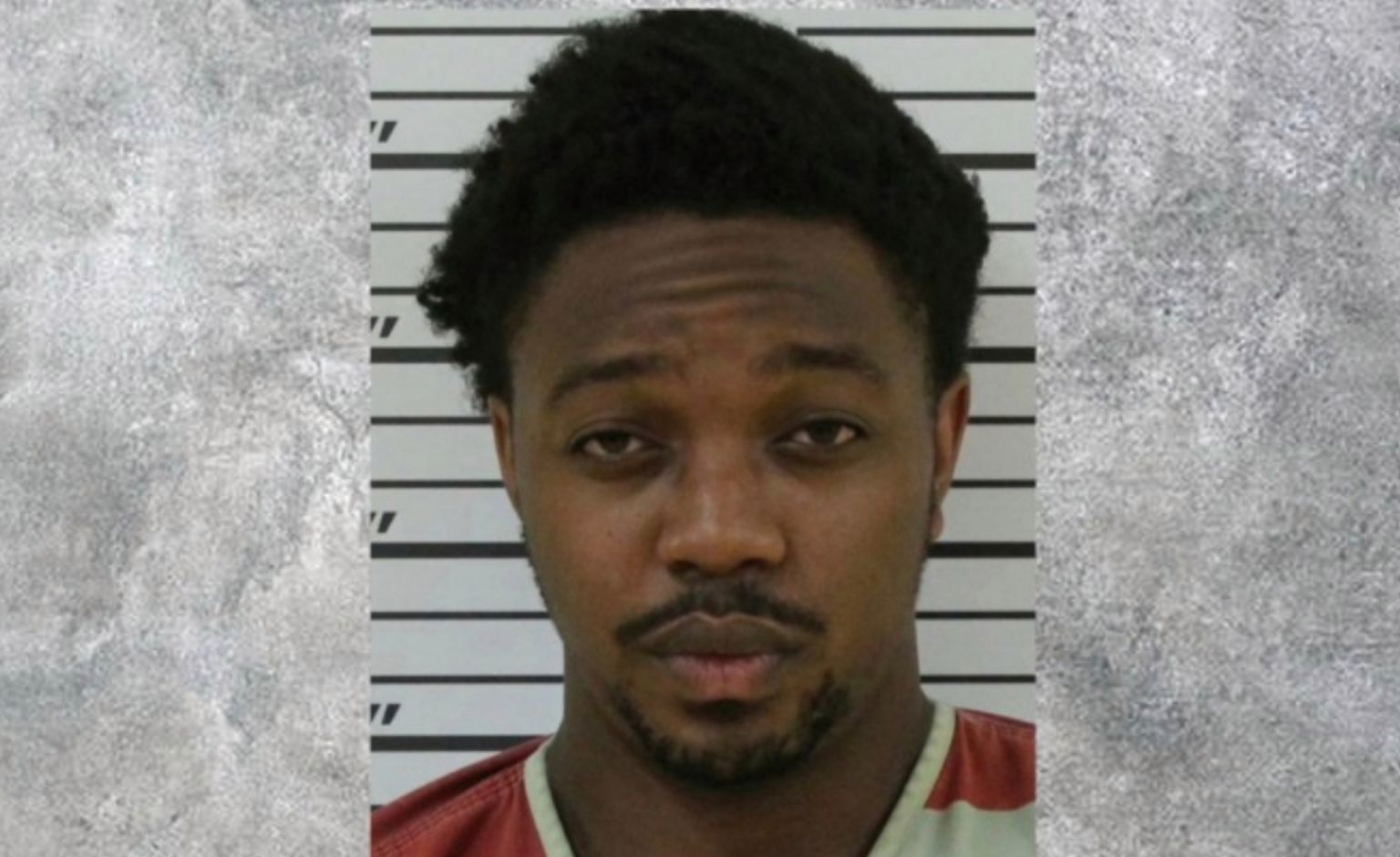 A North Carolina man was arrested in Fish Springs, Tennessee on Monday afternoon after investigators believe he might be transporting a dead body.

Michael Louis Cadogan, 24, was taken into custody about 30 miles northwest of Boone, N.C. after the Carter County Sheriff’s (Tenn.) found the body of 19-year-old Gianna Rose Delgado, a High Point University student, inside his vehicle.

Investigators say Cadogan and Delgado were likely involved in a domestic dispute before her death. It’s unclear what led up to the incident or why Cadogan was transporting her corpse across state lines.

Cadogan, who was not a student at High Point, faces charges of abuse of a corpse, along with possible homicide charges pending the outcome of an initial investigation.

“The university learned that the student, who did not live on campus, passed away due to what police are investigating as possible domestic violence at a private, unaffiliated apartment complex,” High Point University said in a statement.

“There is no record of the suspect ever visiting campus. The health and safety of the campus community is HPU’s top priority. Our Counseling and Student Life team are located on the third floor of the Slane Student Center and are available to assist students in need, on campus and remotely. President Qubein has also reached out to the Delgado family to offer HPU’s prayers, assistance and support during this difficult time.”

Cadogan is being held in the Carter County Detention Center without bond. He’s scheduled to be extradited back to North Carolina in the coming days.