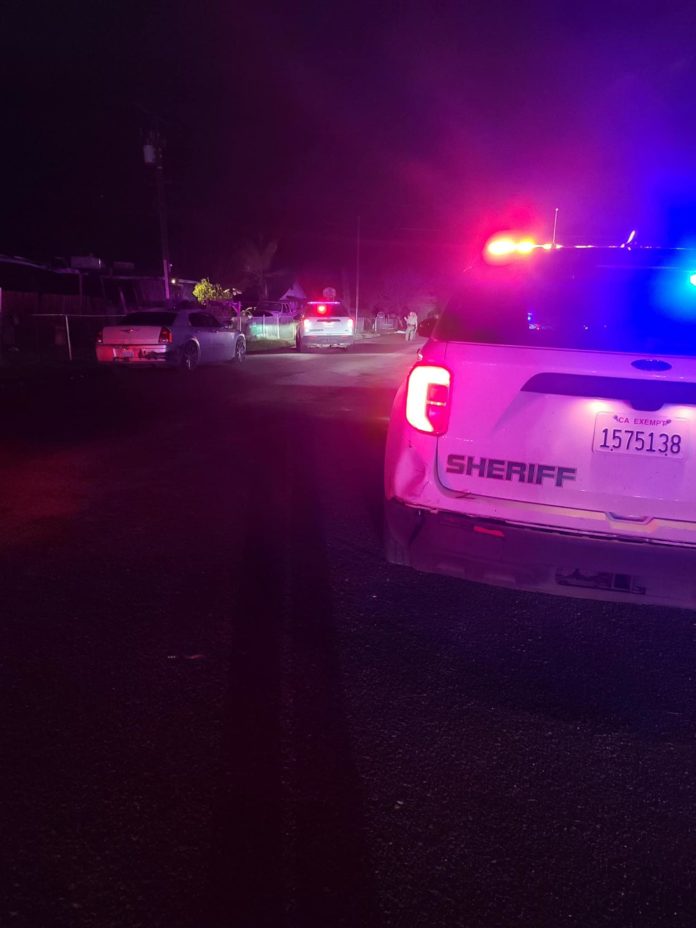 VISALIA, Calif. – Six people were killed in a shooting at a home in central California on Monday. The scene is in the 6800 Block of Harvest Road in unincorporated Goshen.

The victims included a 17-year-old mother and her 6-month-old baby.

“The report was that an active shooter was in the area because of the number of shots that were being fired,” Tulare County Sheriff Mike Boudreaux said.

Authorities are searching for at least two suspects and believe that there may be a gang connection to the killings.

The sheriff’s office had conducted a narcotics-related search warrant at the residence the previous week.

Alex Murdaugh apparently met with his lawyer, law partners, and relatives for a meeting three days after the murders of END_OF_DOCUMENT_TOKEN_TO_BE_REPLACED

A viewer asked what “mind-blowing” revelations have come out of Alex Murdaugh’s family murder trial since it began. Eric Bland, END_OF_DOCUMENT_TOKEN_TO_BE_REPLACED