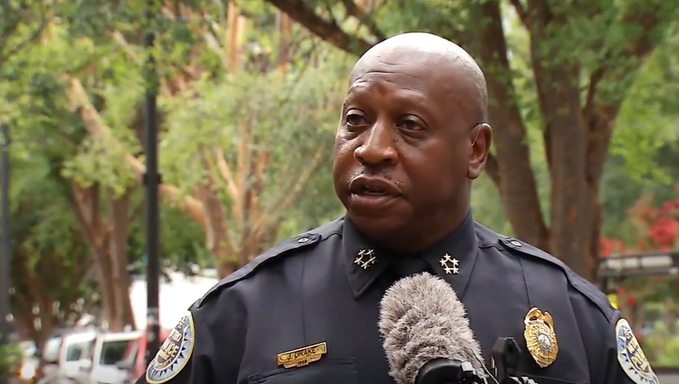 “I’m a native of Nashville. I’ve visited a lot of these establishments myself. For years, we haven’t had any problems. But since April, we’ve had three shootings,” Chief Drake said at a Wednesday news conference.

Although investigators say the circumstances of each shooting are different, the violence has left one person dead and three people hurt in recent months. Chief Drake acknowledges it’s not just people who are harmed in the process, it’s businesses.

“It saddens me that people come here to enjoy our city or people that live in this city have to worry about danger. And so we’re going to do all that we can,” Chief Drake shared.

The police chief says as Nashville continues to experience growth and expansion with entertainment, officers need to also keep a close eye on the neighborhoods and the people who live and work in the city. He vows to keep following up with the safety measures in the area to see what’s working and what’s not.

He’s also pushing for improved camera systems and license plate readers to catch suspects. Chief Drake said the police department is looking into certain groups in the area from Los Angeles and other places.

“Here recently the violent crime has escalated. It’s something that we see not only here but across the country. People don’t have conflict resolution skills, they resort immediately with weapons,” Chief Drake commented.

For Chief Drake, he says the future of Demonbreun is a safe place he would bring his grandson and an area people can enjoy paying a visit.

Nearly three weeks after the Idaho student murders shocked the college town of Moscow, investigators have backtracked on some of END_OF_DOCUMENT_TOKEN_TO_BE_REPLACED