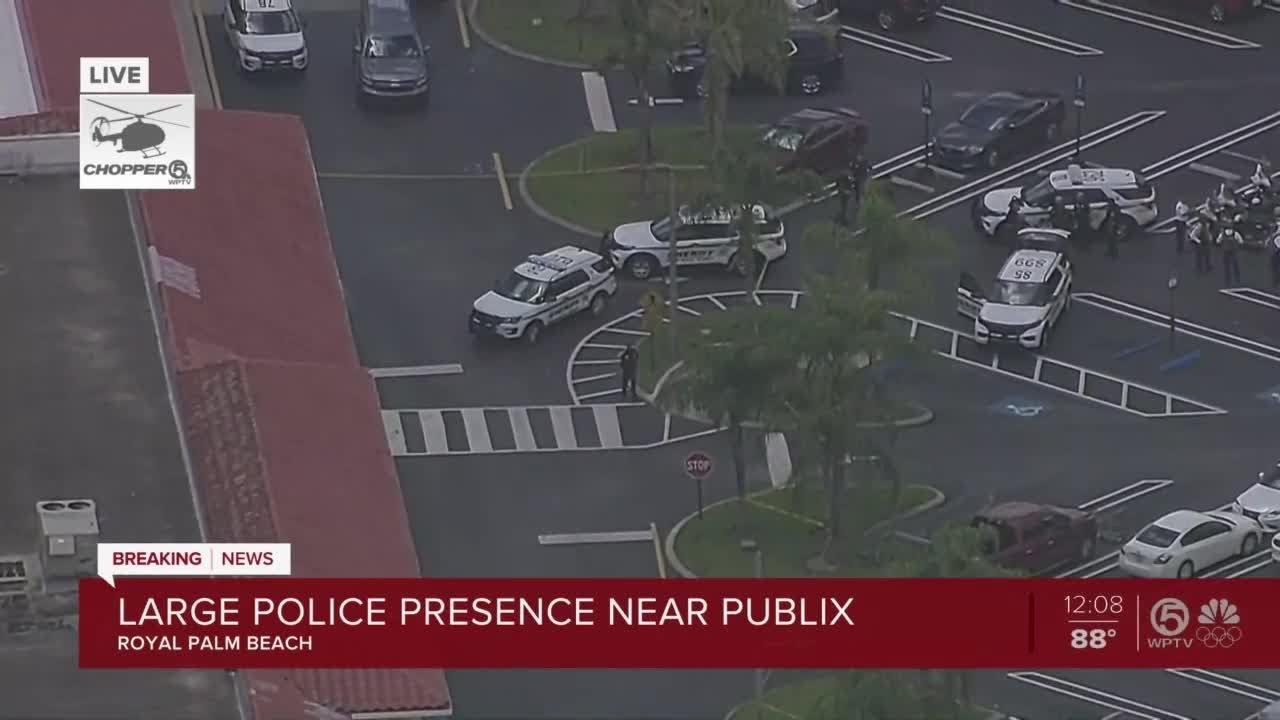 Police in Florida’s Palm Beach County remain at the scene of a murder-suicide that took place Thursday morning inside a Publix grocery store and left three people dead, including a toddler.

The statement says police were summoned to the store at The Crossroads Shopping Center just after 11:30 a.m.

“Upon arrival, deputies located three individuals deceased from gunshot wounds,” the statement reads. The deceased were a man, a woman and a child.

“The shooter is one of the deceased,” the statement adds, without elaborating on the killer’s sex. “This was NOT an active shooter situation.”

The names of the deceased have not yet been released.

It is also unclear at this point if or how the shooter knew the victims.

The statement makes no mention of a motive.