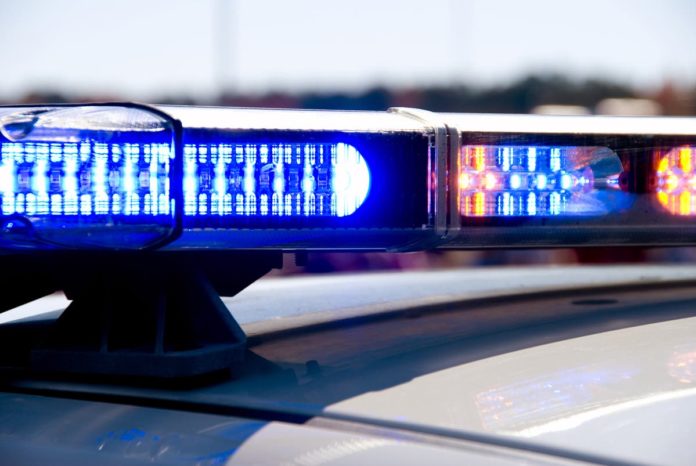 IOWA – Police in Des Moines were at the scene of a shooting where multiple people were injured Monday.

According to reports, at least three people were injured, with two being taken to the hospital in critical condition and one in stable condition.

The injured include two students and one staff member. The ages of the students have not been released.

Police have detained a few individuals, but it is unclear if they are connected to the crime.

An inmate goes on a rampage when he suspects police officers lost his money. Officers have a tough time with END_OF_DOCUMENT_TOKEN_TO_BE_REPLACED

Andrew Tate and his brother, Tristan, are still being detained by Romanian authorities as they conduct their investigation into allegations END_OF_DOCUMENT_TOKEN_TO_BE_REPLACED

Prosecutors motioned the court to allow key testimony from witnesses who may have knowledge of Alex Murdaugh’s past crimes. The END_OF_DOCUMENT_TOKEN_TO_BE_REPLACED