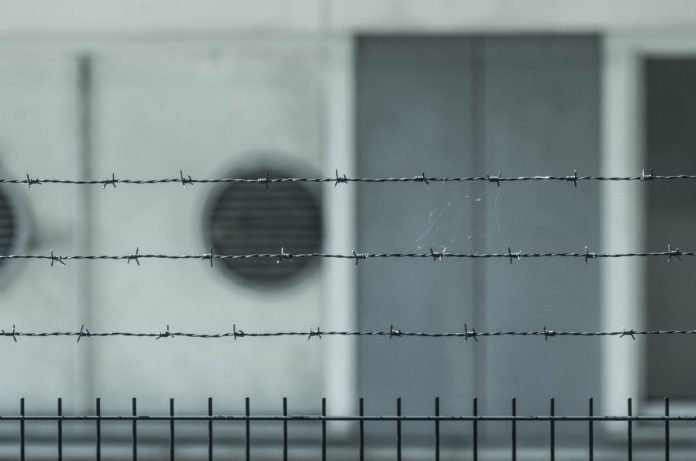 
HOUSTON – A 59-year-old Michigan resident has been sentenced to nearly 22 years in federal prison following his conviction of coercion and enticement of a minor, announced U.S. Attorney Jennifer B. Lowery.

Today, U.S. District Judge Andrew S. Hanen ordered Carr to serve a total of 262 months in prison. He will also be on supervised release for 10 years following his sentence, during which he will have to comply with numerous requirements designed to restrict his access to children and the internet. Carr will also be ordered to register as a sex offender. In imposing the sentence, the court considered victim impact statements and heard how the victim’s family has been forever changed. The victim herself has made several suicide attempts. She and her family are devastated, according to arguments presented.

Carr met the 11-year-old minor female online. He cultivated a relationship with her and discussed traveling to Texas. Carr and the minor communicated via text message, social media and FaceTime video calls. In September 2020, Carr drove from Michigan to Texas and picked the minor up near her home. He took her to a local motel where he had sexual relations with her which included intercourse and oral sex.

Carr gave the minor a ring and suggested they were going to be married when she came of age. The investigation revealed images of their hands wearing matching rings. Carr even bragged to the victim that he told his children about her but not her age. He believed it might upset his daughter that the victim was younger than her.

Carr knew the victim was under the age of 18 and would not be of age for quite some time. Their communications referenced how much he loved her and how he imagined they had a future together.

Carr has been and will remain in custody pending transfer to a U.S. Bureau of Prisons to be determined in the near future.

FBI Houston conducted the investigation with the assistance of FBI-Detroit.

Anne Schwartz, the reporter who first broke the Jeffrey Dahmer story and author of “Monster: The True Story of the END_OF_DOCUMENT_TOKEN_TO_BE_REPLACED