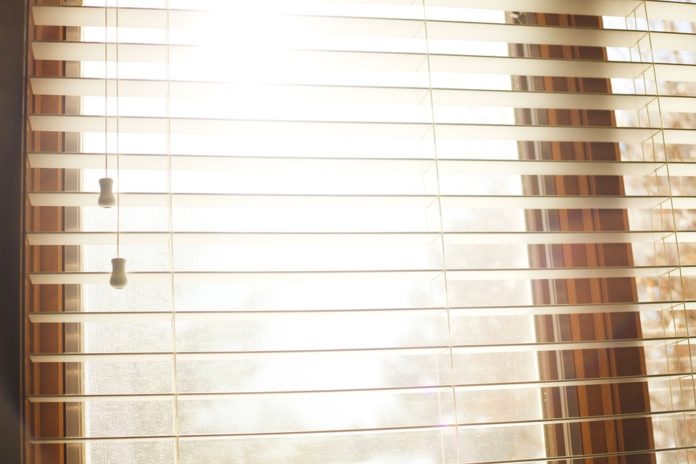 
A 34-year-old man who posed as a teenage boy in order to solicit sexually explicit images from underage girls has been sentenced to 30 years in federal prison.

Matthew Ray Flores, of Fort Worth, was charged in January 2022. He pleaded guilty in February to sexual exploitation of a child and possession of child pornography and was sentenced Thursday to 360 months in federal prison by U.S. District Judge Reed C. O’Connor.

According to court documents, Mr Flores concocted an alias, 15-year-old “Ben Garcia,” which he used on various social media platforms to target 12 to 17 year old girls.

In November 2019, Mr. Flores reached out to a 14-year-old girl online and arranged a visit to her home. Because her family was inside the house at the time, he climbed into her bedroom through a window. Shaken by his apparent age, the child asked him to leave.

In the days that followed, Mr. Flores demanded she send him sexually explicit images of herself. She initially sent him partially-clothed photos, but eventually complied and sent nude photos. He then informed her that because he had “something to use against her,” she better let him back into her home.

Over the course of the next three months, Mr. Flores threatened to send the nude photos to friends and neighbors and sell them online to “rapists” if she did not send him additional photos. He eventually showed up at her bedroom armed with a condom, but she told him “we aren’t having sex,” and pushed him back out the window.

“I went through something no little girl my age should have gone through. I was vulnerable and lonely, which made me an easy target,” the victim testified at Thursday’s sentencing hearing. “I’ll never be the same as I was before. I hated myself for so long, feeling so confused and alone because of him… I can finally say this with the strength I have now: He has no power over me. I will not allow him to hold me back anymore.”

At the sentencing, prosecutors revealed that this was a pattern Mr. Flores exhibited the same pattern with at least seven victims over the course of two years.

“Doomsday Cult” dad Chad Daybell seeks to delay his trial and separate it from his wife Lori Vallow Daybell’s. The END_OF_DOCUMENT_TOKEN_TO_BE_REPLACED