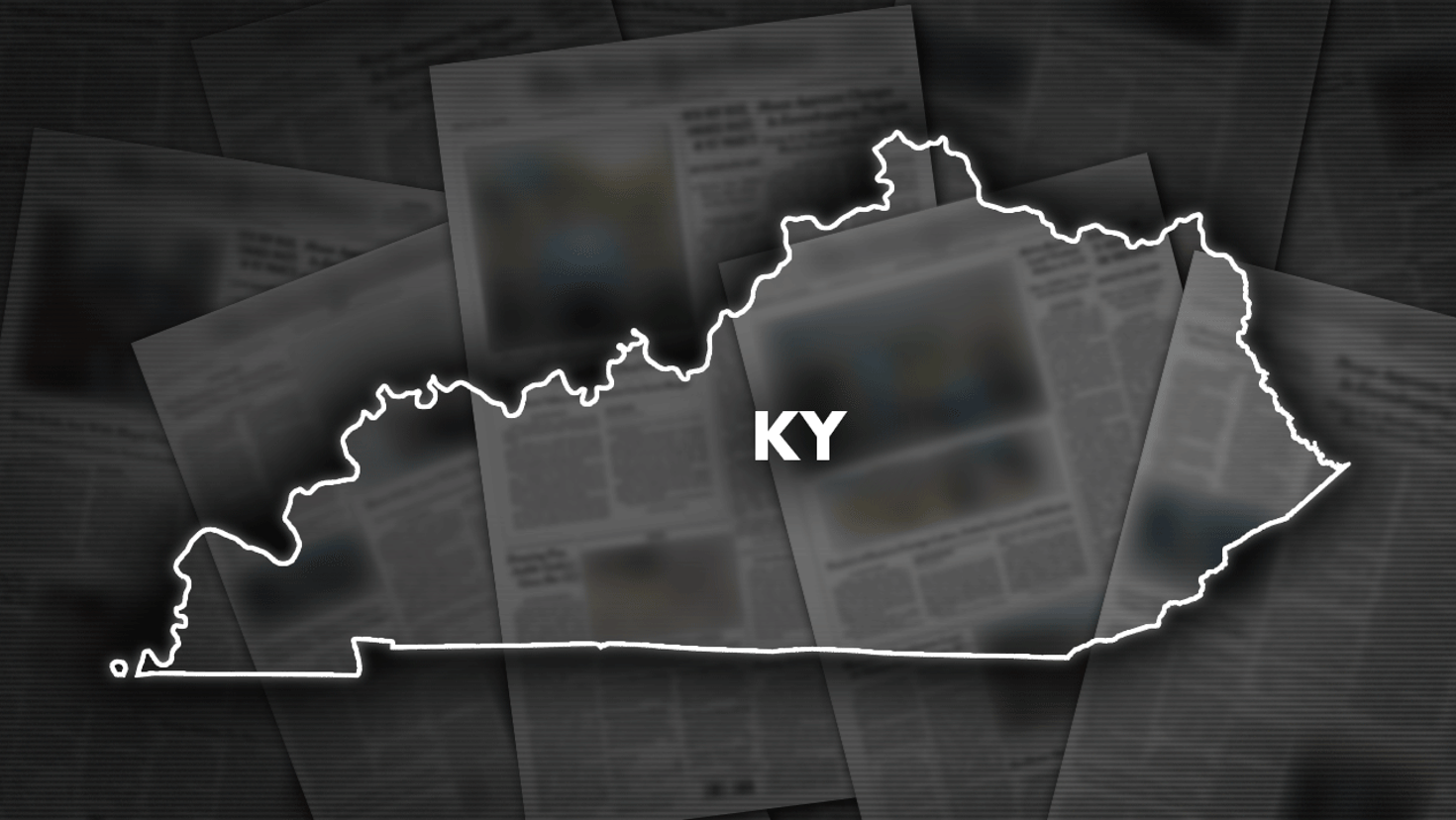 Kentucky defendant also claimed she had sex with the prosecutor

The Kentucky Supreme Court has suspended an Eastern Kentucky prosecutor who promised to help a defendant in exchange for nude photos.

Ronnie Goldy is the commonwealth’s attorney for Bath, Menifee, Montgomery and Rowan counties. Although the court temporarily suspended him, it said in its Friday order that only the General Assembly can remove Goldy from office through impeachment, the Courier Journal reported.

The newspaper previously reported that Goldy exchanged 230 pages of Facebook messages with a female defendant. Goldy testified at a Sept. 8 hearing that he didn’t remember sending the messages but did not deny having done so. The woman has testified that in exchange for photos, Goldy withdrew warrants and had cases continued. She also said that she had sex with the prosecutor.

A Kentucky prosecutor was suspended by the KY Supreme Court after promising to help a defendant in exchange for nude photos.

In addition to the suspension, Goldy also faces possible disbarment. He did not immediately respond to a message from the paper.