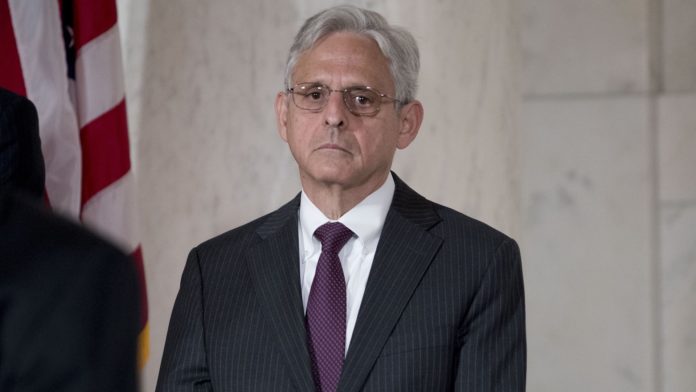 The Justice Department today filed a lawsuit to protect the rights of patients to access emergency medical care guaranteed by federal law. The suit challenges Idaho Code § 18-622 (§ 18-622), which is set to go into effect on Aug. 25 and imposes a near-total ban on abortion.

The complaint seeks a declaratory judgment that § 18-622 conflicts with, and is preempted by, the Emergency Medical Treatment and Labor Act (EMTALA) in situations where an abortion is necessary stabilizing treatment for an emergency medical condition. The United States also seeks an order permanently enjoining the Idaho law to the extent it conflicts with EMTALA.

“On the day Roe and Casey were overturned, we promised that the Justice Department would work tirelessly to protect and advance reproductive freedom,” said Attorney General Merrick B. Garland. “That is what we are doing, and that is what we will continue to do. We will use every tool at our disposal to ensure that pregnant women get the emergency medical treatment to which they are entitled under federal law. And we will closely scrutinize state abortion laws to ensure that they comply with federal law.”

“One critical focus of the Reproductive Rights Task Force has been assessing the fast-changing landscape of state laws and evaluating potential legal responses to infringements on federal protections,” said Associate Attorney General Vanita Gupta. “Today’s lawsuit against the State of Idaho for its near-absolute abortion ban is the first public example of this work in action. We know that these are frightening and uncertain times for pregnant women and their providers, and the Justice Department, through the Task Force’s work, is committed to doing everything we can to ensure continued lawful access to reproductive services.”

As explained in the complaint, once § 18-622 enters into effect in Idaho, a prosecutor can indict, arrest and prosecute a physician merely by showing that an abortion has been performed, without regard to the circumstances. A physician who provides an abortion in Idaho can ultimately avoid criminal liability only by establishing as an affirmative defense that “the abortion was necessary to prevent the death of the pregnant woman” or that, before performing the abortion, the pregnant patient (or, in some circumstances, their parent or guardian) reported an “act of rape or incest” against the patient to a specified agency and provided a copy of the report to the physician. The law provides no defense for an abortion necessary to protect the health of the pregnant patient.

Idaho’s criminal prohibition of all abortions, subject only to the statute’s two limited affirmative defenses, directly conflicts with EMTALA and stands as an obstacle to the accomplishment of EMTALA’s federal objectives of providing stabilizing care and treatment to anyone who needs it.

Alex Jones Explains How His Career and Infowars Got Started

University Of West Georgia Professor Charged With Murdering A Student