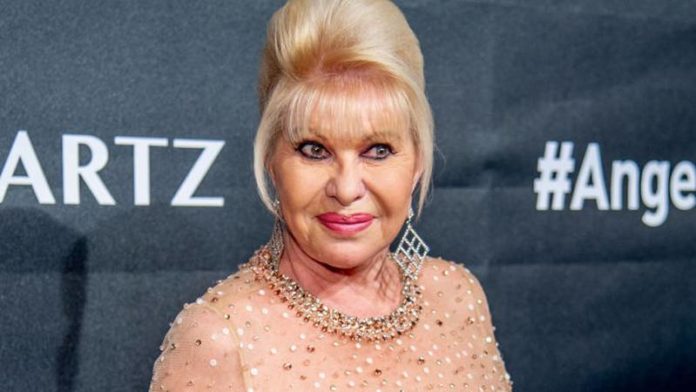 
Ivana Trump, the former wife of President Donald Trump, has died at the age of 73, her family says.

“I am very saddened to inform all of those that loved her, of which there are many, that Ivana Trump has passed away at her home in New York City,” Trump wrote.

“She was a wonderful, beautiful, and amazing woman, who led a great and inspirational life. Her pride and joy were her three children, Donald Jr., Ivanka, and Eric. She was so proud of them, as we were all so proud of her. Rest In Peace, Ivana!”

According to ABC News, paramedics responded to a call for cardiac arrest in the Upper East Side apartment where Ivana Trump lived just after 12:30 p.m. Thursday.

There was no immediate word on a cause of death.

“Doomsday Cult” dad Chad Daybell seeks to delay his trial and separate it from his wife Lori Vallow Daybell’s. The END_OF_DOCUMENT_TOKEN_TO_BE_REPLACED