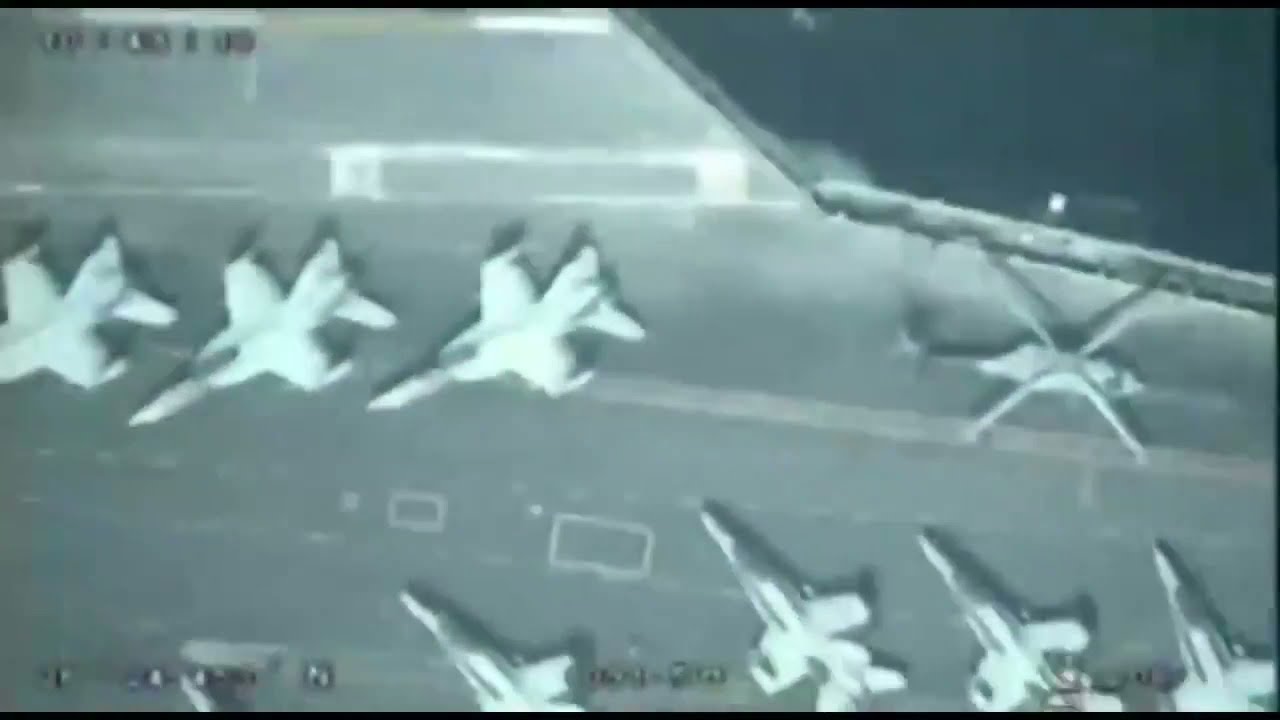 Iranian drone takes precise footage as it flies over U.S. aircraft carrier in the Persian Gulf 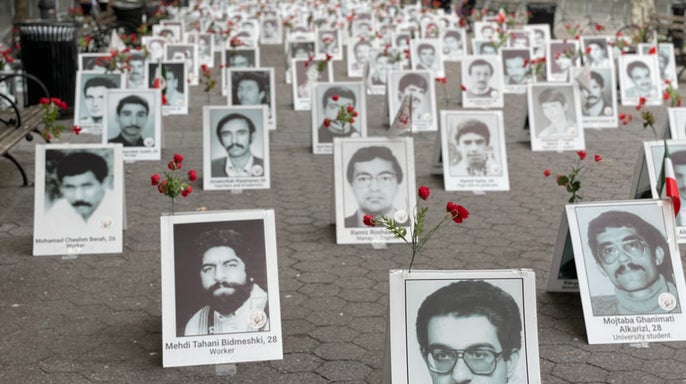 UNITED NATIONS, New York – Survivors of the Iranian regime’s 1988 ‘death commission’ told Fox News Digital of their disappointment to see Iranian President Ebrahim Raisi attend and speak to the U.N. despite his alleged involvement in the commission, which killed thousands of dissidents.

“I saw Raisi over there,” Sheila, a woman who was arrested at 15 and spent eight years in prison, told Fox News Digital. “He is a … mass murderer, and he is right now here to go [the U.N.], and I am here to protest against this and say he shouldn’t be [at the U.N.]”

The Organization of Iranian American Communities (OIAC) filled Dag Hammarskjold Park, which sits just across the street from the United Nations building in New York City, with 2,000 photos of victims of the commission. Amnesty International cited between 4,500 and 5,000 men, women and children killed in prisons across Iran, but a former deputy of the Ayatollah later claimed as many as 30,000 may have died.

A few survivors of the commission spoke with Fox News Digital, speaking of their treatment during the early years of the regime and the imprisonment they suffered.

Sheila said that the U.S. should not try to make any kind of deal with Iran, which she said is “killing people in the streets.”

“Nobody wants them, so no deal, no negotiations and more sanctions against government,” she said. Sheila is one of 16 plaintiffs who have brought a lawsuit against Raisi for his involvement in the ‘death commission.’

The lawsuit, filed in the Southern District of New York, charges Raisi with genocide, crimes against humanity, extrajudicial killings and torture, among other crimes. The lawsuit relies on the Alien Tort Statute and Torture Victim Protection Act to try holding Raisi responsible.

Amir, another survivor, spoke of his 10 years in prison following the 1988 commission, saying he saw Raisi and held him responsible for the deaths for “many” of his friends.

“I am here because I am the voice of my friends and people in my country,” the man said. He voiced support for the Mujhadeen-e-Khalq (MEK), a counter-regime group.

Nasser, president of the California Society for Democracy in Iran, told Fox News Digital that the group of volunteers started laying out the pictures and signs at around 6 a.m. Monday.

“Our message is that Raisi is a murder,” Nasser said. “He does not belong in the United Nations. He doesn’t represent Iranian people.”

“You saw the picture of Masha Amini, she was killed three days ago by Iranian security forces. There’s an outcry inside Iran as we speak. People are demonstrating against the government as we speak … saying ‘Death to Raisi,’” he said. “We are just echoing Iranian people’s desires, as far as regime change and a having a democratic, non-nuclear Iran.”

Mark Greenberg and David Jarrett told Fox News Digital that in the several decades they had both lived near the park, they had “never seen anything like” the OIAC display.

“I go to the U.N. General Assembly, a lot of the events like this one, and I am more than amazed and in awe at the placards here,” Jarrett said. “I’ve never seen anything even vaguely like this.”

Dr. Majid Sadeghpour, political director of OIAC, said the group can only get the message out to the public and raise awareness of Raisi’s actions and the dissatisfaction of the Iranian people.

“It is ultimately the families and those inspired by their message and sacrifices that will overwhelm and overthrow this regime,” Sadeghpour said.

The National Council of Resistance of Iran has planned for a rally Wednesday in the park, with plans for thousands to attend and make clear that Raisi does not represent them and calling for his prosecution.