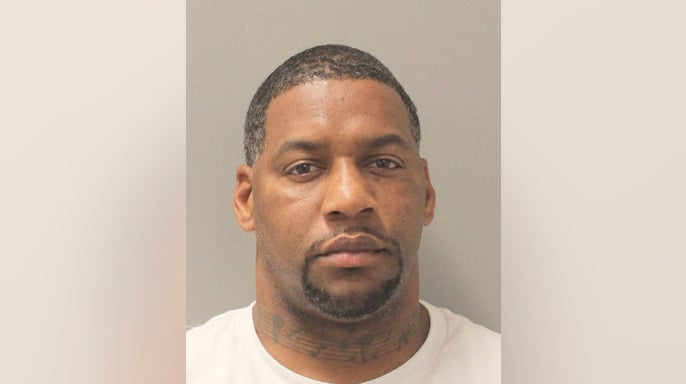 Houston rapper ‘The Breadman’ gets 23 years for drug trafficking

A 43-year-old Houston rapper known as “The Breadman” was sentenced Monday to 23 years in prison for drug trafficking in the Houston area.

Jermaine West pleaded guilty April 6 to 10 counts of drug trafficking related to the distribution of various drugs, including methamphetamine, cocaine and opioids, the Justice Department said. The prison time will be followed by six years of supervised release.

During the court hearing, U.S. District Judge George Hanks heard prosecutors allege West also engaged in gang activity. Hanks said West “destroyed people’s lives” and that “for 20 years [West] played a dangerous game,” and that he had “played the game and lost.”

West will be transferred to a federal prison to serve his sentence, the DOJ said.