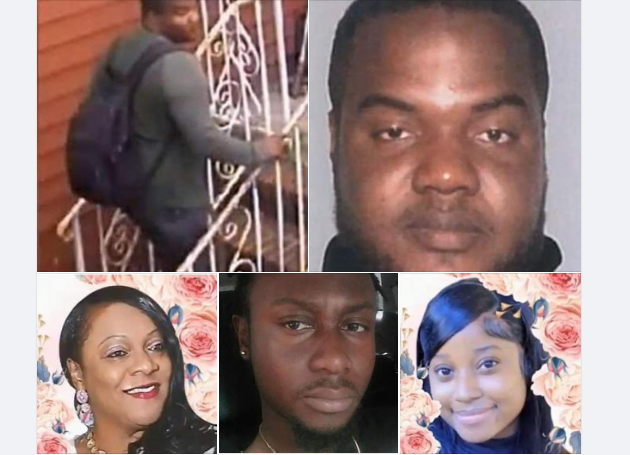 HOUSE OF HORRORS: NYC Man Charged With Brutal Slaying of 3 Inside Home


Queens District Attorney Melinda Katz announced today that Travis Blake, 29, has been indicted by a Queens County grand jury and arraigned in Supreme Court on murder charges and other crimes for the June 2022 murders of his girlfriend, her adult son and niece inside her Jamaica home. The defendant fled to Maine and was returned to New York on Friday.

District Attorney Katz said, “As alleged, this defendant carried out a horrific triple murder and then fled the state, leaving a devastated family and a mourning community in his wake. Such brutal disregard for human life will not go unanswered. Despite being on the run immediately following the murder, the defendant is now in custody and faces justice in our courts.”

Blake, of 155th Street, Jamaica, Queens, was arraigned yesterday before Queens Supreme Court Justice Ushir Pandit-Durant on a six-count indictment charging him with murder in the first degree, three-counts of murder in the second degree, and two-counts of criminal possession of a weapon in the fourth degree. Justice Pandit-Durant ordered the defendant to return to court on October 18, 2022. If convicted, Blake faces up to life in prison.

According to the indictment, on June 24, 2022, at approximately 3:05 a.m., police responded to a 911 call at the defendant’s residence on 155th Street in Jamaica, Queens and discovered the three victims inside the home, 55-year-old Karlene Barnett, her 36-year-old son Dervon Brightly and her 22-year-old niece Vashawnna Malcolm. All of them had been deceased for approximately two days.

Continuing, according to the charges, video surveillance footage showing the entry points of the defendant’s 155th Street residence on June 22nd depicted the defendant in the backyard at approximately 2:50 p.m. apparently bleeding from a hand injury and using a hammer to drive a nail into a beam of wood. The defendant then entered the house where victim Brightly had previously entered approximately thirty minutes earlier. Several hours later, at approximately 7:30 p.m., victim Barnett entered the residence and never exited again.

According to the charges, on June 24th a witness who also lives at the residence, noticed an odor from the bedroom of victim Malcolm and discovered her body after opening the door. The witness called 911 and police responded to the residence.

Police apprehended the defendant on June 30 in Bar Harbor, Maine.

Woman Charged After NY Bishop Manhandled Her During Church Service 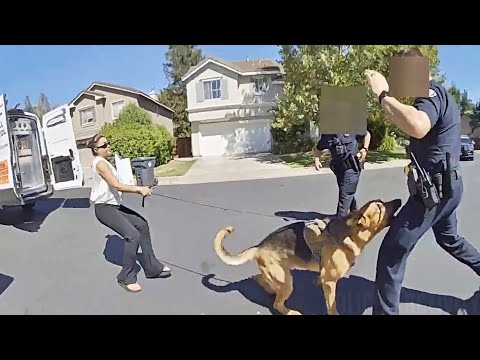