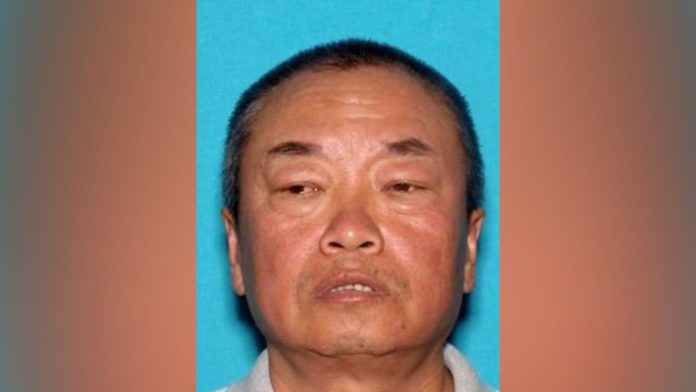 
HALF MOON BAY, Calif. – On Wednesday, Chunli Zhao, a 66-year-old farmworker, was charged with seven counts of murder and one count of attempted murder for his alleged involvement in back-to-back shootings at two Northern California mushroom farms.

Zhao is set to make his first court appearance in the afternoon, but it is currently unclear if he has legal representation.

The San Mateo County coroner’s office has identified six of the victims, and authorities believe Zhao acted alone in the shootings, which have been classified as “workplace violence” without a clear motive.

This is the third mass shooting in California in the past eight days. The charges against Zhao include the possibility of the death penalty or life in prison without parole, but Governor Gavin Newsom has issued a moratorium on executions.

The charges also include allegations of gun use, causing great bodily injury, multiple deaths, and a prior felony conviction, although no further details were provided on the prior conviction.

A viewer asked what “mind-blowing” revelations have come out of Alex Murdaugh’s family murder trial since it began. Eric Bland, END_OF_DOCUMENT_TOKEN_TO_BE_REPLACED

In a twist of events, a burglary suspect found himself begging for the help of police after he was shot END_OF_DOCUMENT_TOKEN_TO_BE_REPLACED