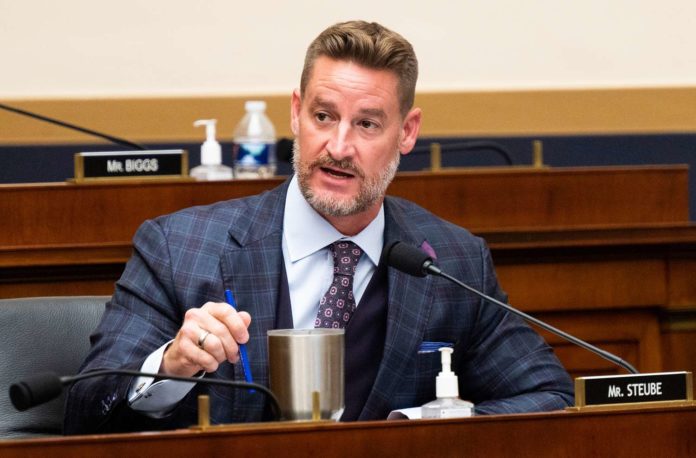 U.S. Representative Greg Steube (R) sustained several serious injuries after falling 25 feet off a ladder while cutting trees on his property on Florida’s Gulf Coast, according to a statement from his office.

He spent the night in the intensive care unit, but has since been moved — he remains hospitalized. The injuries are not considered life-threatening, his office said.

The statement also expressed gratitude to the medical team treating him, and to an individual who witnessed the fall and called 911, as well as to the emergency services for their quick response.

Representative Steube has been in office since 2018 and is currently serving his third term.

Alex Murdaugh apparently met with his lawyer, law partners, and relatives for a meeting three days after the murders of END_OF_DOCUMENT_TOKEN_TO_BE_REPLACED

A viewer asked what “mind-blowing” revelations have come out of Alex Murdaugh’s family murder trial since it began. Eric Bland, END_OF_DOCUMENT_TOKEN_TO_BE_REPLACED