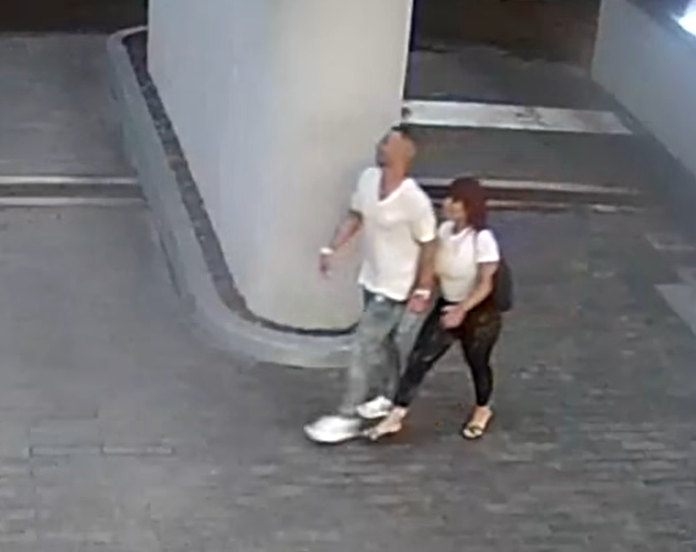 
The Fort Lauderdale Police Department is investigating a grand theft that occurred on Friday, June 10, 2022. The incident occurred at 590 East Las Olas Boulevard in the City of Fort Lauderdale.

Preliminary investigation has revealed that an unknown suspect stole two of the victim’s designer watches, his iPhone 12 Pro, his wallet, and $1,000.00 cash while inside of his home. The victim and the suspect came back to his residence at approximately 1:30 am after being out on East Las Olas Boulevard. The total loss to the victim is approximately $52,500.00.

Video surveillance collected from the victim’s apartment building shows the suspect entering the building with the victim. Approximately two hours later, the suspect is seen leaving the building alone through the complex’s front doors. The suspect is described as a light skin Black female, with shoulder length red hair, approximately 5’4” tall, and approximately 120 lbs. She can be seen in the video wearing a white shirt, black pants, black shoes, and carrying a black purse. The suspect may also have a neck tattoo.

“Doomsday Cult” dad Chad Daybell seeks to delay his trial and separate it from his wife Lori Vallow Daybell’s. The END_OF_DOCUMENT_TOKEN_TO_BE_REPLACED