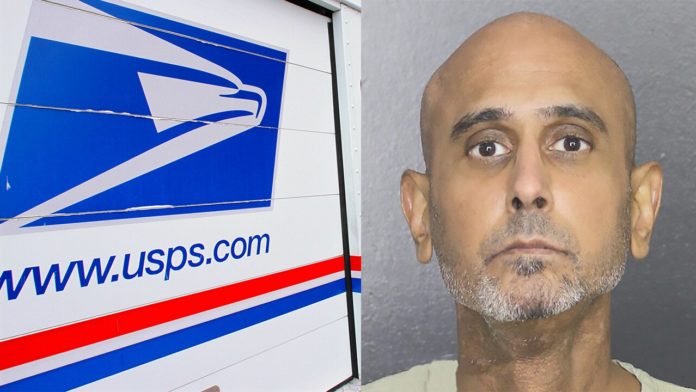 
Miami, Florida – A 43-year-old Pembroke Pines, Florida man who used the United States postal service to solicit, plan, and pay for the murder of his former girlfriend’s new love interest pled guilty today in federal court to a charge of using the mail to commit murder-for-hire, in violation of 18 U.S.C. §1958.

As part of his guilty plea, Ryan Hadeed admitted that in September 2021, he mailed a letter to the intended hitman requesting murder services: “I need someone eliminated. I’ve been told you can arrange that. $10,000 All in cash and upfront. Person located in Tampa.” In that letter, and two later ones, Hadeed instructed the intended hitman to signal acceptance of the offer by posting marked sheets of paper on a store-front window, among other things. On November 10, 2021, the intended hitman received a final mailing from Hadeed that included a description and pictures of the man that Hadeed wanted killed, the victim’s home address and likely travel schedule, as well as a deadline for the murder. Also inside the envelope was $10,000 cash. Hadeed left the country on a one-way ticket the same day the hitman received the cash and pictures. During a secondary customs inspection of Hadeed when he returned to the U.S. from his international trip, additional evidence of the crime was uncovered. Law enforcement officers, who had learned of the crime, arrested Hadeed. Federal prosecutors filed a case against him in December 2021.

The intended victim, who remains alive, is romantically involved with Hadeed’s former girlfriend.

Hadeed’s sentencing hearing is scheduled for October 26, at 1:15 p.m. before U.S. District William P. Dimitrouleas. Hadeed faces up to 10 years in federal prison and a $250,000 fine.