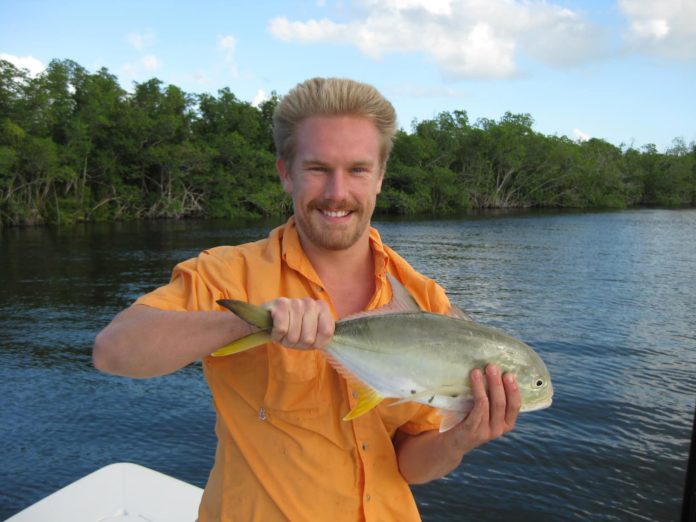 
HUTCHINSON ISLAND, Fla. — Sean Nagel, 35, was killed after when a sand dune collapsed on top of him, sheriff’s officials said:

Martin County Sheriff’s detectives believes the death of a 35-year old Stuart man whose body was found buried in the sand on the beach just south of the House of Refuge on Hutchinson Island was likely an accident.

An early morning beachgoer noticed a portion of the victim’s body protruding from the sand and called for help. It appears that the man died hours earlier from asphyxia as a result of being trapped underneath the sand.

Detectives say no foul play was evident and it appears that the victim was resting underneath a sand dune while taking video of a sunrise, but the dune collapsed trapping him underneath. Investigators are awaiting toxicology tests, which is standard. Those test, however, are not likely to change the outcome of this incident being a tragic accident.

“I am grief-stricken and still in disbelief to tell you all that my younger brother Sean Alexander Nagel is no longer with us on this earth,” Nagel’s brother, Will Nagel, wrote on Facebook. “Sean died tragically and accidentally on Sunday August 7th, 2022 when a sand dune at the beach here in Martin County collapsed on top of him. I know there will be many questions about arrangements so I will post more information once decisions and plans have been finalized. If I don’t respond to anyone right away please understand this is a very difficult time but I do appreciate your prayers and condolences. Please remember to enjoy your life and don’t take a single second for granted.”

Travis And Gregory McMichael Sentenced To Life In Prison, Neighbor Given 35-Year Sentence In The Killing Of Ahmad Arbery

“Doomsday Cult” dad Chad Daybell seeks to delay his trial and separate it from his wife Lori Vallow Daybell’s. The END_OF_DOCUMENT_TOKEN_TO_BE_REPLACED