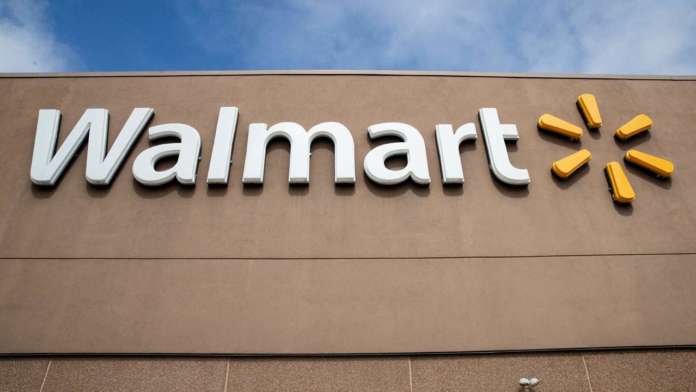 Rogelio Salas, Jr., 26, of Weslaco, Texas, was sentenced today by United States District Judge John M. Gerrard to 33 months’ imprisonment for threatening to shoot employees and a specific victim who worked at the McCook, Nebraska Wal-Mart.

On January 8, 2022, Salas, Jr. indicated he was outside the Wal-Mart with firearms and explosives and stated that he was going to enter the store with the weapons to kill the victim. Salas, Jr. made multiple threatening calls to the store, and the store evacuated all employees and customers as a result of the threats. Investigation revealed that Salas, Jr. was, in fact, in the State of Texas at the time that the threatening calls were made to the Nebraska retailer.

For this conduct, Judge John M. Gerrard sentenced Salas, Jr. to a term of 33 months in federal prison, the longest sentence authorized by Salas, Jr.’s plea of guilty. Judge Gerrard noted the disturbing frequency of threat cases coming before him recently and issued the sentence in part because of the fear that the defendant caused in all of the individuals at the Wal-Mart store that day and because it was all unnecessarily done over a video game dispute.

After Salas, Jr.’s release from prison, he will begin a three-year term of supervised release. There is no parole in the federal system.