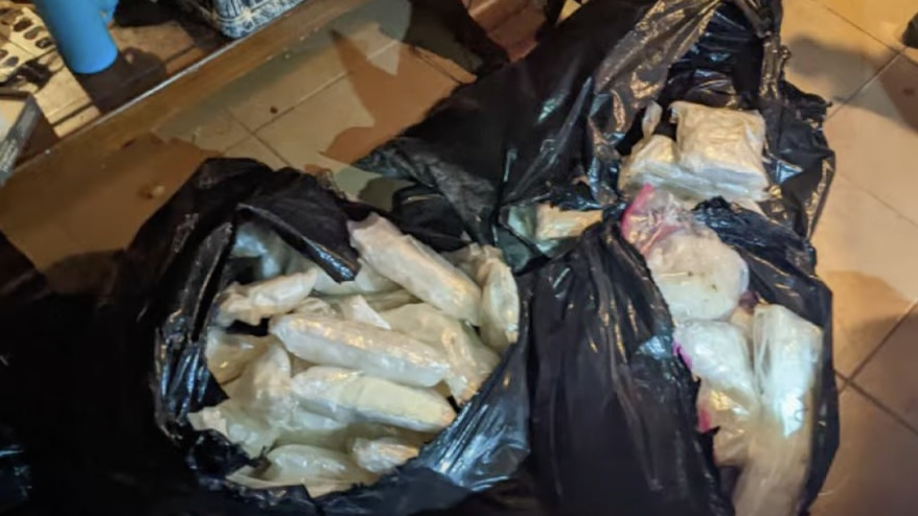 FBI agents arrested nearly 6,000 alleged violent criminals across the country over the past four months, seizing more than 2,700 firearms and massive amounts of fentanyl.

The operations, which were conducted with local law enforcement agencies from Los Angeles to Buffalo, New York, come as violent crime and drug overdose deaths have spiked in recent years.

“Violent crime is on the minds of a lot of Americans right now and top of mind for police chiefs and sheriffs, who constantly tell me that the rising rate of gun and gang violence is one of their most important and difficult challenges,” FBI Director Christopher Wray said.

The average murder rate across the United States reached 6.9 murders per 100,000 people in 2021, the highest it’s been in nearly 25 years. A survey of the largest cities in the U.S. found that the homicide rate has dipped by about 2.4% so far in 2022, though other violent crime categories have continued to rise.

More than 105 violent gangs responsible for gun violence and drug trafficking were dismantled by law enforcement’s efforts over the summer, according to the FBI.

Just this month, the Albuquerque FBI Violent Gang Task Force seized more than one million fentanyl pills, 142 pounds of methamphetamine, $1.8 million in cash, 37 firearms, and two hand grenades as part of an operation targeting the Syndicato de Nuevo Mexico prison gang, along with the Sureños and West Side Locos.

In Texas, 10 Houston-based MS-13 gang members were indicted in August on a range of charges, including racketeering conspiracy and seven murders.

“These murders were allegedly brutal in nature and include the killing of a juvenile female and a police informant,” the U.S. Attorney’s Office for the Southern District of Texas wrote. “The murders also included multiple acts of mutilation and dismemberment with machetes.”

“I believe the FBI’s most sacred duty is to ensure people can live free from fear in their own homes and neighborhoods,” Wray said this week.

“To that end, we dedicate agents, analysts, and technical resources across the country to work with state and local law enforcement on these operations.”