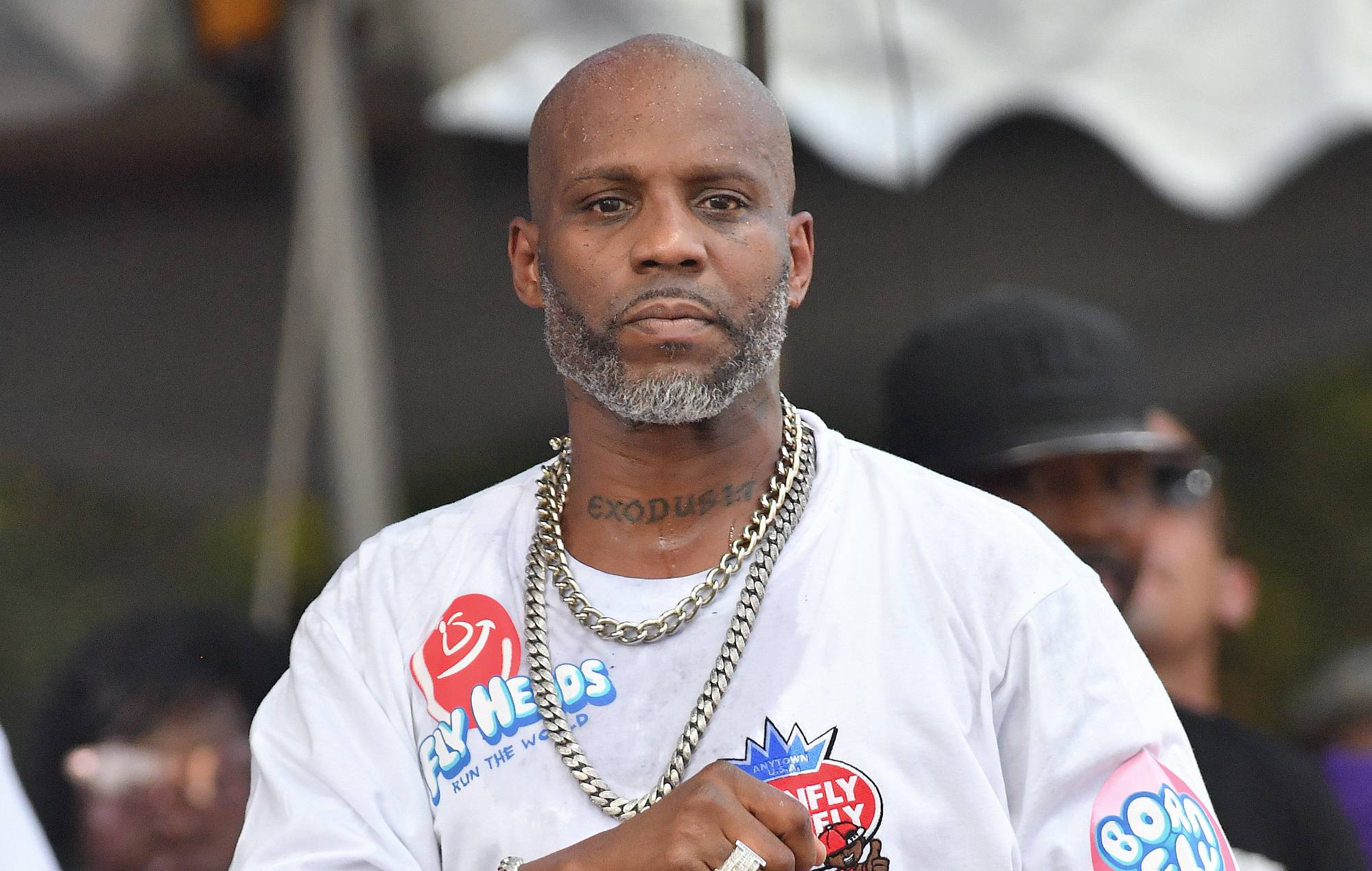 DMX Official Cause Of Death Revealed

DMX died of a cocaine-induced heart attack, according to sources at the Westchester County medical examiner’s office.

DMX passed away on April 9, 2021 following a weeklong battle in the hospital, fighting to stay alive after suffering a heart attack. During his hospital stay in White Plains, New York, there was a lot of misinformation shared regarding the legendary rapper’s condition — including how he landed himself in medical care. Some reports suggested that he contracted COVID-19, which was later disproved by his management, and other sources claimed that he had passed before that information was actually confirmed.

It took a few months but DMX’s official cause of death has been reported by Vulture, confirming that he died following a cocaine-induced heart attack that caused a lack of blood circulation to his brain. Vulture received the information from the Westchester County medical examiner’s office. “It was cardiac arrest for a period of time, so there was no circulation to the brain,” they said, explaining that cocaine intoxication caused this chain of events.

It was previously reported that DMX had suffered a drug overdose and a heart attack, but the specifics were not widely known. An analysis was done of the rapper’s urine, which showed the presence of cocaine. An autopsy was not performed by the medical examiner’s office as the cause of death was determined beforehand by police and medical professionals.

“His death literally happened immediately because the brain was dead,” explained the source. “So obviously, there were a number of days where he was on ventilatory support and so forth in the hospital. However, he was diagnosed brain-dead early on … He never woke up from [a] coma.”

The report also clarifies DMX’s attorney’s statement about the rapper never being diagnosed with COVID-19 or receiving the vaccine, saying that the “Persons who made that statement had no basis to formulate a belief.”