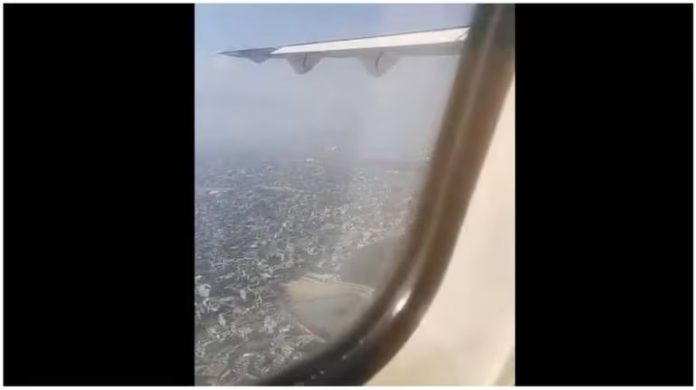 
A spokesperson for Nepal’s Civil Aviation Authority announced that the instrument landing system at Pokhara International Airport, where a Yeti Airlines plane crashed over the weekend killing all 72 on board, was not operational at the time of the crash.

The system will not be in use until February 26th, 56 days after the airport began operations on January 1st, according to the Associated Press.

This lack of a functioning instrument landing system highlights Nepal’s poor air safety record, although the cause of the crash has yet to be determined.

Despite the challenging flying conditions in mountainous Nepal, conditions at the time of the crash were favorable with clear skies, low winds, and temperatures above freezing.

Some experts suggest that video footage of the plane’s last moments indicate a stall, but the cause remains unknown.

An inmate goes on a rampage when he suspects police officers lost his money. Officers have a tough time with END_OF_DOCUMENT_TOKEN_TO_BE_REPLACED

Andrew Tate and his brother, Tristan, are still being detained by Romanian authorities as they conduct their investigation into allegations END_OF_DOCUMENT_TOKEN_TO_BE_REPLACED

Prosecutors motioned the court to allow key testimony from witnesses who may have knowledge of Alex Murdaugh’s past crimes. The END_OF_DOCUMENT_TOKEN_TO_BE_REPLACED