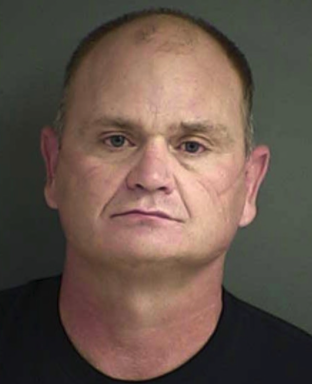 (OREGON)- Robert Wayne Roady, 48, was arrested Thursday evening after sheriff’s detectives took a report that hidden cameras had been found in bedroom of the teen girl, who was known to the suspect.

Roady was lodged at the Douglas County Jail on nine (9) counts of Invasion of Personal Privacy in the First Degree (Class C Felony). Additional charges are being considered pending further investigation. A search warrant for Roady’s resident netted “evidence pertaining to the investigation,” the sheriff’s office said.

Roady, a police officer at the Veterans Affairs Health Care System in Roseburg, was booked on nine counts of invasion of personal privacy. The sheriff’s office said that additional charges may be added as the investigation continues.

Nearly three weeks after the Idaho student murders shocked the college town of Moscow, investigators have backtracked on some of END_OF_DOCUMENT_TOKEN_TO_BE_REPLACED