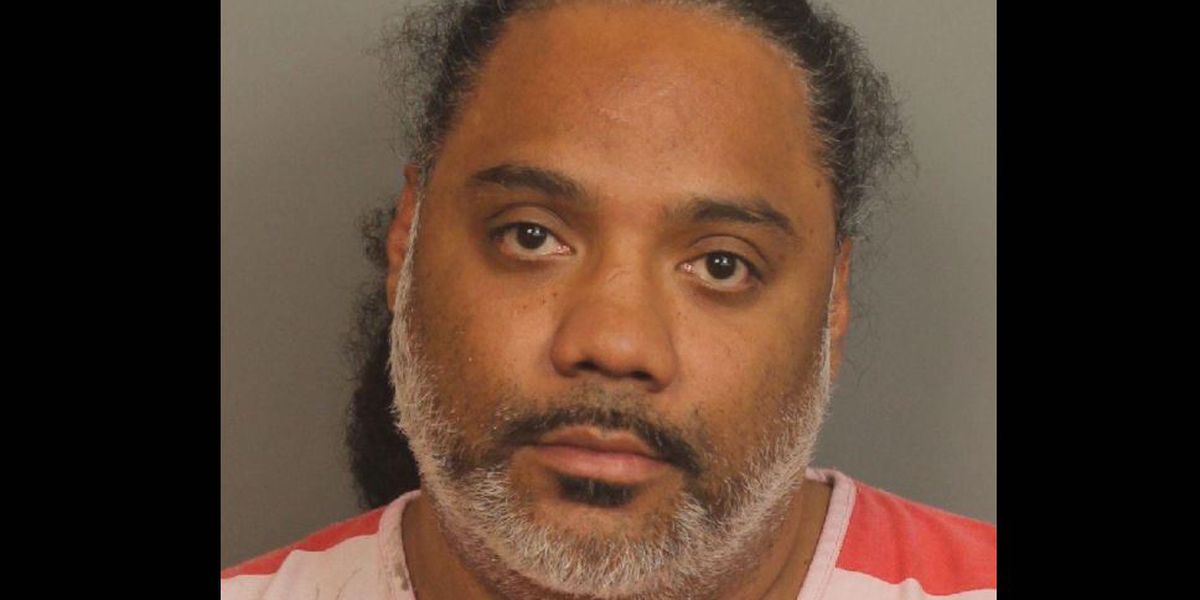 Convicted killer featured on America’s Most Wanted arrested in Birmingham

A convicted murderer from Georgia, featured on America’s Most Wanted, was arrested Monday morning in the 1200 block of 10th Avenue North in Birmingham.

US Marshals with the Gulf Coast Regional Fugitive Task Force arrested Maurice Nesbitt after an anonymous tip was called in to Crime Stoppers of Metro Alabama.

Nesbitt was arrested without incident.

According to FOX 5 News in Atlanta, a jury found Nesbitt guilty of killing Rashawn Jackson in Fulton County in 2017.

In 2014, 34-year-old Jackson was found shot in the head and deceased in an apartment complex off Campbellton Road in southwest Atlanta.

Prosecutors told FOX 5 News Nesbitt repeatedly beat and abused Jackson over six years, and prior to her death, she hoped to end the relationship.

Nesbitt is being held at the Jefferson County Jail on a Fugitive From Justice warrant.