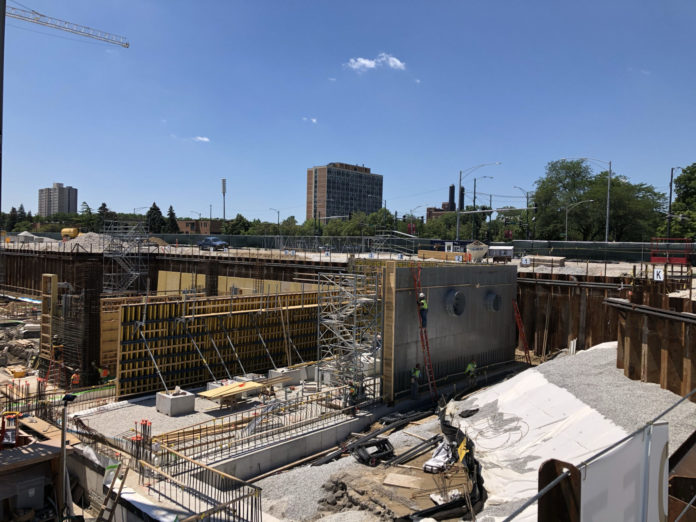 CHICAGO, Ill. – Construction on the Obama Presidential Center in Chicago has been halted and an investigation is underway following an “act of hate” at the site on Thursday, Lakeside Alliance, the organization behind the project said.

Operations have been temporarily canceled “in order to provide another series of these trainings and conversations for all staff and workers,” Lakeside Alliance said, according to WGN.

The organization is also offering a $10,000 reward for information on the incident

No further details were provided regarding the purported “act of hate.”

This is a developing story

Active Shooter Threat Leads to Gunfire, Confusion with No Suspect in Sight

Nearly three weeks after the Idaho student murders shocked the college town of Moscow, investigators have backtracked on some of END_OF_DOCUMENT_TOKEN_TO_BE_REPLACED