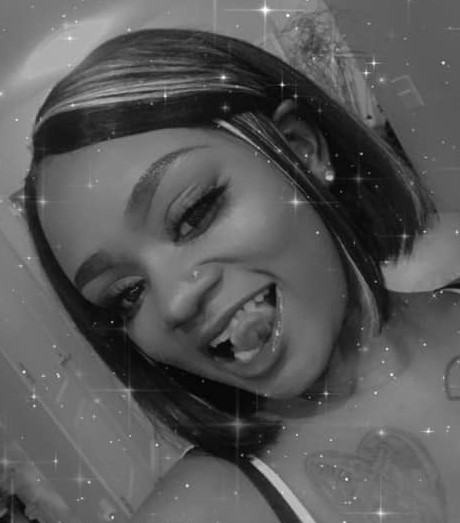 Boyfriend Indicted For Brutal Murder of Ex-GF In Baltimore: AG

Maryland Attorney General Brian E. Frosh today announced the indictment of Forell Dwayne Isaac, 38, of Baltimore, Maryland, for the murder of his girlfriend Linique Green on September 12, 2021. Ms. Green was 29 years old at the time of her murder.

On September 12, 2021, Baltimore Police (BPD) officers discovered Ms. Green in the 1100 block of N. Milton Avenue in Baltimore City suffering from multiple stab wounds to her torso. Ms. Green was taken to a local hospital where she was pronounced dead. The Office of the Chief Medical Examiner determined the cause of death to be stabbing and the manner of death to be homicide.

A subsequent joint investigation led by the ATF and BPD identified Forell Isaac as the suspect in the murder. The investigation revealed that Isaac and Green had been involved in a tumultuous romantic relationship. Detectives determined that Isaac tracked Green down several blocks from her home, chased her down, and then proceeded to stab and cut her in the chest 10 times, resulting in her death.

Isaac is being held without bond. The case is set for trial on November 3, 2022.

“Mr. Isaac is charged in a particularly violent homicide,” said Attorney General Frosh. “As we charge in the indictment, he pursued Ms. Green and repeatedly stabbed her, causing her death. I appreciate the work of all our partner law enforcement agencies on this case and will continue to work towards justice for Ms. Green and her loved ones.”

“Intimate partners are supposed to be someone you feel safe with, but too often we see relationships turn violent,” said ATF Baltimore Special Agent in Charge Toni M. Crosby. “The brutal slaying of Ms. Green by her boyfriend is a tragedy. We are proud of the work ATF Special Agents and Baltimore Police Department Task Force Officers put into this investigation and their tireless commitment to ensuring justice for victims of violent crime in this city.”

Alex Jones Jumps Out of Seat When Plaintiffs’ Attorney Addresses Him