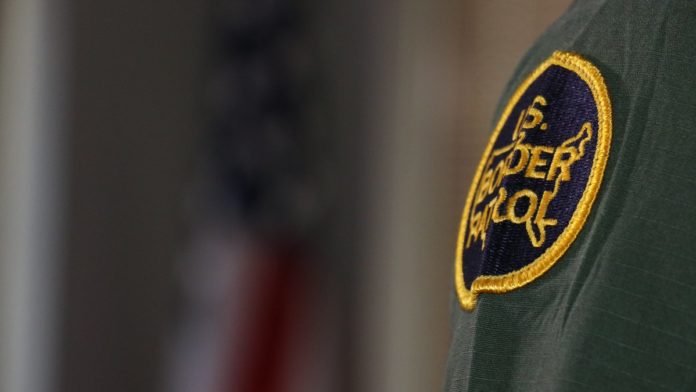 The first incident occurred July 23, at approximately 6:40 p.m., when agents encountered a group of 123 migrants who illegally crossed into the U.S. near Imperial Beach.  This is the second largest group encountered by agents in San Diego this fiscal year. The largest group was in November, which also took place in Imperial Beach and consisted of 144 people.

The second incident occurred on July 26, at approximately 1:45 a.m., when agents encountered a group of 101 migrants who illegally entered the U.S. through a drainage tube at the international boundary near Imperial Beach.  Smugglers cut the drainage tube bars utilizing a blow torch, which opened a pathway for the migrants to cross into the U.S.

“I am proud of the effort our agents do daily in continuing to secure the Border, especially considering encounters at the border have been increasing for the past two years,” said San Diego Sector Chief Patrol Agent Aaron Heitke.

All individuals were transported to a nearby station where they were medically evaluated and cleared by medical personnel.  It was determined that the groups comprised of 167 single adults and 57 family unit members.

The two groups totaling 224 individuals were determined to be citizens of the following 13 countries:

With 13 different countries consisting of mostly non-Spanish speaking migrants, San Diego Sector must resource out for translation support, which can strain the case-work process.

Instagram Model Dropped Down to 65 Lbs During Battle With AIDS

California police are searching for 16-year-old Kiely Rodni after she disappeared after a large party over the weekend. Plus, a END_OF_DOCUMENT_TOKEN_TO_BE_REPLACED