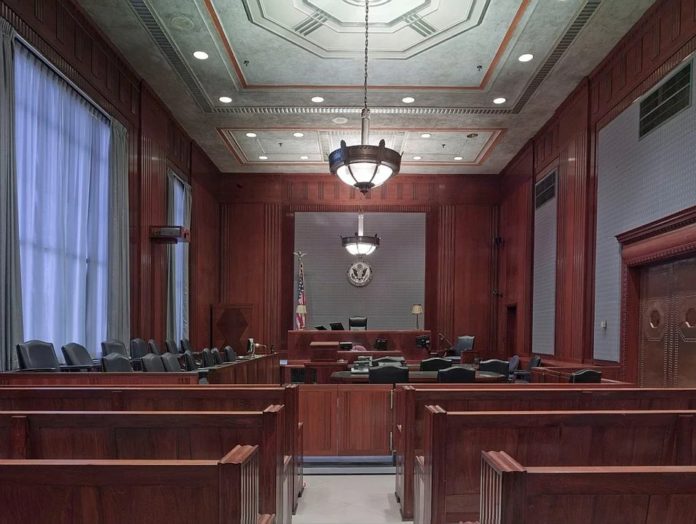 “Robinson manipulated a 14-year-old minor victim, sexually abused her, and advertised her for commercial sex dates for his financial benefit. In coordination with our law enforcement partners, our office continues to combat human trafficking through law enforcement training, persistent prosecution, and awareness,” said U.S. Attorney Erek L. Barron. “As tomorrow is World Day Against Trafficking in Persons, I encourage Marylanders to learn about the common signs of human trafficking and report suspected human trafficking cases to the National Human Trafficking Hotline at 1(888) 373-7888”.

According to his plea agreement, Robinson knowingly recruited, enticed, transported, and advertised a 14-year-old female (Minor Victim 1) to engage in commercial sex acts for his own financial benefit. Robinson admitted that he was aware that Minor Victim 1 was 14-years old prior to advertising her for commercial sex.

Robinson advised Minor Victim 1 to download a social media application for the purpose of communicating with potential commercial sex customers. Robinson then scripted responses to potential customers on Minor Victim 1’s behalf. Additionally, Robinson sent verbally hostile messages to Minor Victim 1 and instructed her to always keep her phone with her.

1st Capitol Rioter To Stand Trial Gets 7 Years, The Longest Sentence For A Jan. 6 Defendant So Far