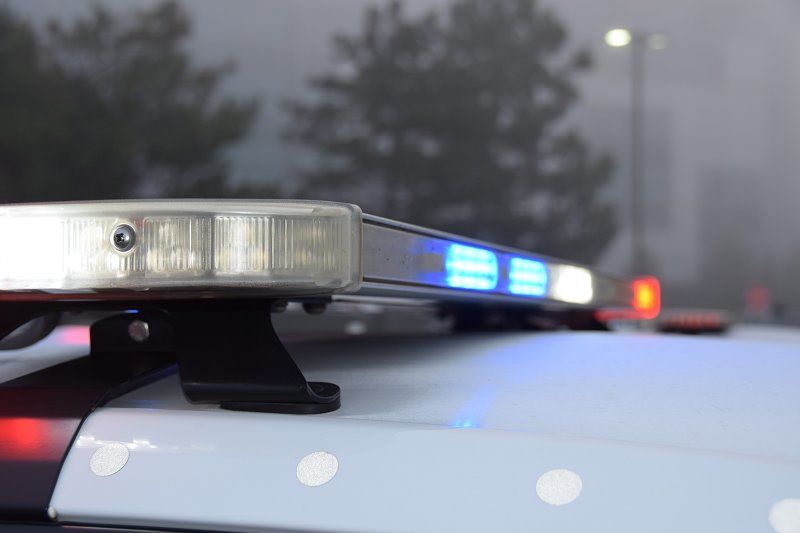 The incident comes two days after a 57-year-old local county sheriff’s department employee was found fatally shot at her home.

Sheriff Kevin Bell was alerted about 1:30 AM that Bryan Rogers, 40, was outside the sheriff’s home just prior to Rogers reportedly throwing what was described as a crude explosive device toward the house. Rogers, who was free on bond after being arrested recently on numerous felony charges, fled from the property while Sheriff Bell extinguished the fire.

About 1:40 AM, sheriff’s deputies from the Randolph County and Lawrence County sheriff’s departments encountered Rogers driving west on U.S. Highway 62 toward Pocahontas and attempted to stop the suspect who fled from the deputies, then began firing a gun at deputies who returned fire.

The pursuit covered approximately 15 miles and Rogers was apprehended at 1:57 AM near Blacksferry Lane west of Pocahontas when deputies used a precision intervention technique to stop the vehicle.

No law enforcement officer, nor Rogers was injured.

Rogers is being held at the Lawrence County Jail while state police special agents continue their investigation.

On Saturday, Sheriff’s Department employee Kristy Marie Taylor was found dead in the driveway of her home at 3012 Farmwood Road southwest of Salem just before 6 PM. It is not known if Rogers is a suspect in the death of Taylor.