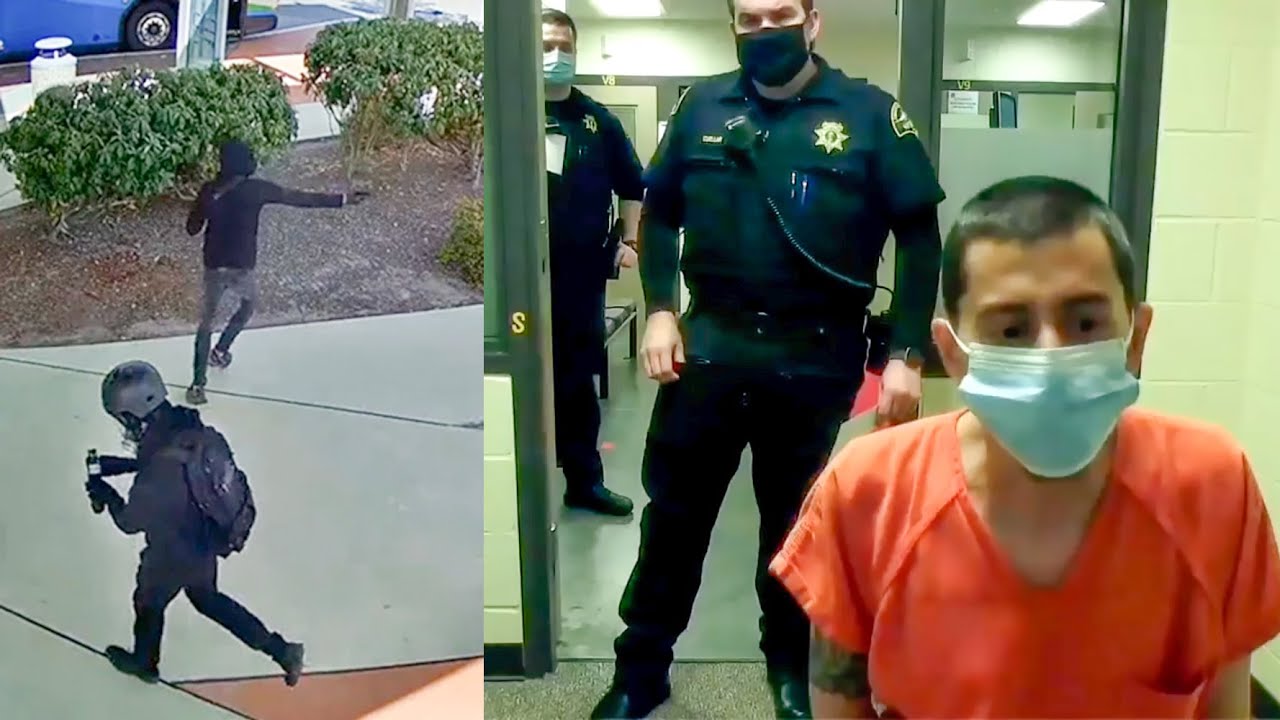 Varela was deemed so violent and dangerous that he was restrained in chains during his arraignment on Wednesday. The court learned that during the short time he’s been in custody, he damaged the sprinkler system in the jail, had to be removed by a special unit and was placed in a turtle restraining suit, and has repeatedly threatened to harm staff.

Varela’s wife, Amanda Rebecca Varela, has also filed for a divorce and protective order against him during this time. His trial for shooting Tusitala Toese is set for Nov. 29, 2021.

Louisiana state trooper was ambushed, his dead body went unnoticed for over 12 hours

On this episode of “Prime Crime with Jesse Weber,” he takes us through the bizarre case of Anthony Todt, a END_OF_DOCUMENT_TOKEN_TO_BE_REPLACED

Andrew Tate and his brother, Tristan, were arrested in Romania a month ago for allegations of human trafficking and organized END_OF_DOCUMENT_TOKEN_TO_BE_REPLACED