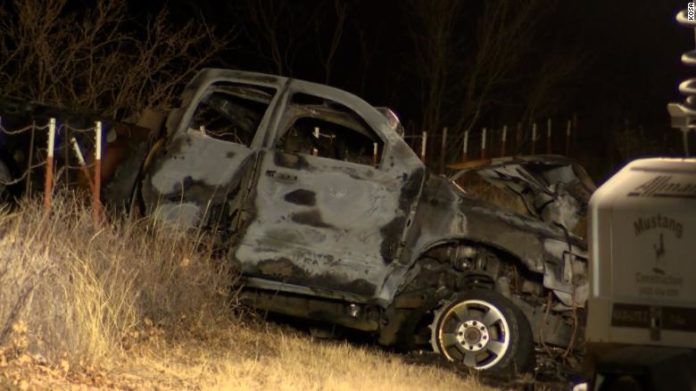 TEXAS – Nine people were killed in a violent head-on crash in West Texas Tuesday, including six students and a coach from a New Mexico college who were traveling home from a golf tournament.

As a result of the crash, six (6) students and one (1) faculty member were killed. Two (2) students in critical condition were transported by helicopter to University Medical Center in Lubbock, TX.

The crash is being investigated by the Texas Highway Patrol’s West Texas Region District Crash Team with assistance by the National Transportation Safety Board. The crash investigation is still ongoing.

Our thoughts and prayers are with everyone involved.