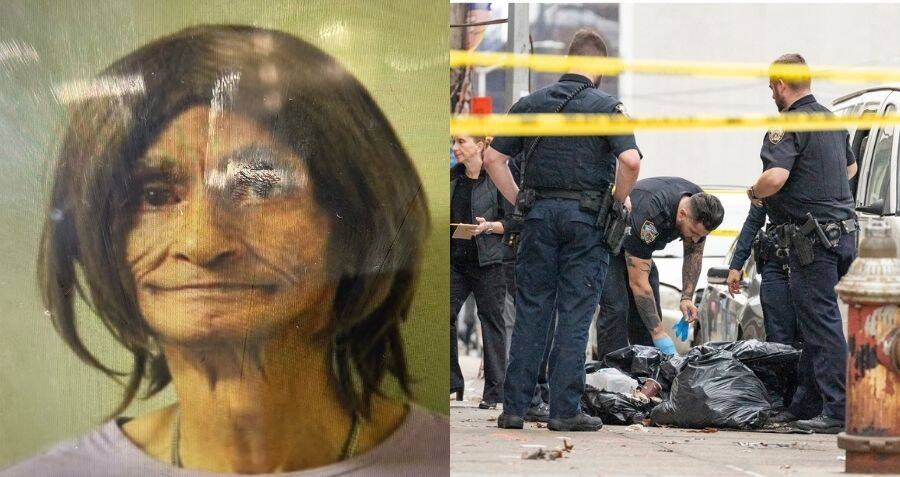 An 83-year-old transgender woman named Harvey Marcelin has been arrested in connection to a severed torso with missing limbs that was found in an abandoned shopping cart, less than a block away from her Brooklyn apartment.

The dismembered body part is said to have belonged to a 68-year-old woman named Susan Layden. Police tied Marcelin to the slaying after they reviewed surveillance footage of Layden walking into the infamous serial killer’s apartment, where she was never seen alive again. The camera also captured footage of Marcelin disposing of various body parts, information that was later confirmed with a police warrant.

Law enforcement reportedly discovered a human head after executing a search warrant. Upon further review, the police investigation also revealed that Marcelin kept the electric saw that she allegedly used to severe her victim’s body parts in her apartment as well. While the NYPD has yet to recover all of the victim’s remains, they did find one of Layden’s missing legs a few days into the investigation. The case is still ongoing.

Alex Murdaugh apparently met with his lawyer, law partners, and relatives for a meeting three days after the murders of END_OF_DOCUMENT_TOKEN_TO_BE_REPLACED